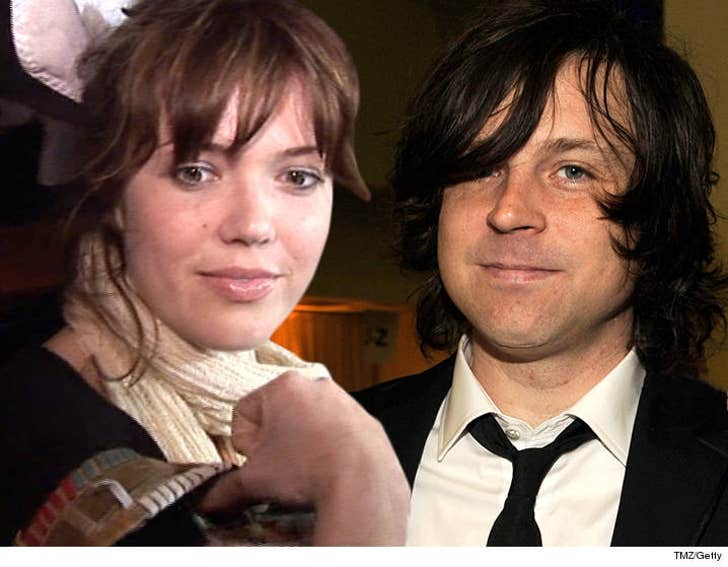 Mandy Moore and Ryan Adams are officially divorced, and in a nutshell ... she's getting wheels and a ton of cash, while he's getting arcade games.

According to the divorce docs, neither will pay spousal support. Mandy is keeping a Bev Hills condo and a 2012 Prius. Ryan will be the envy of teenage boys everywhere -- he's keeping his comic book collection, some pinball machines ... plus a 2008 Porsche Carrera and a '59 Cadillac.

He also gets several bank accounts. They're each holding on to their respective publishing rights for any music created during their nearly 6 year marriage.

Even though Mandy's getting their Griffith Park home, they've agreed to split the furniture.

Since Ryan's takeaway assets add up to more than Mandy's ... he's also paying her $425k cash to make things even. 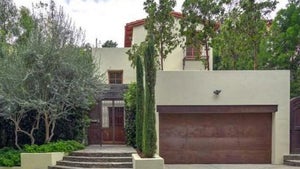 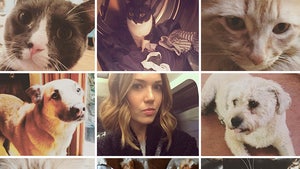