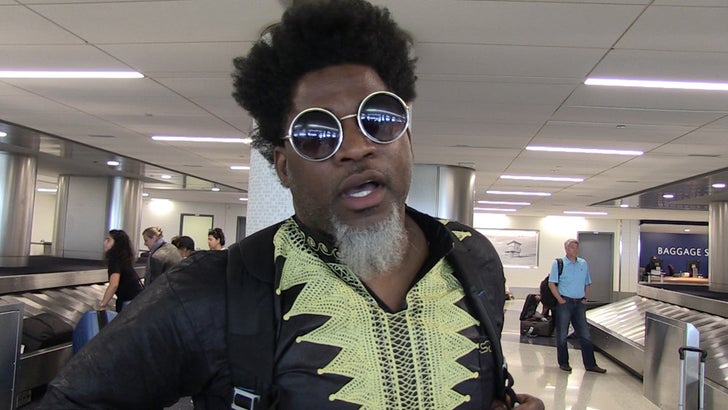 David Banner did NOT get handcuffed in DC because his friends couldn't get into a nightclub -- instead he got busted while standing up against racism.

We got the rapper at LAX and he explained the video TMZ posted of his arrest for inciting a fight. At the time, it appeared Banner was just pissed because people in his crew got turned away at the door.

Not so. According to David there was something more sinister going on, and he decided he wasn't gonna take it. 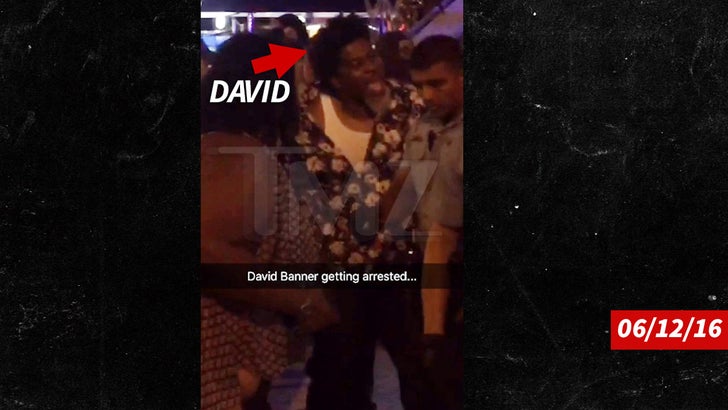 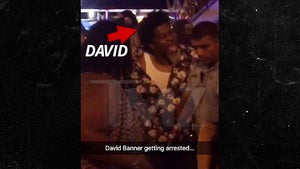