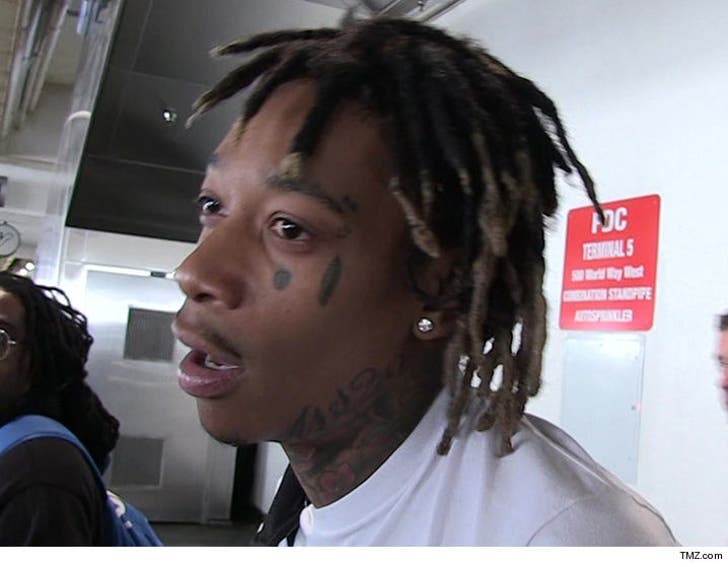 The man who discovered Wiz Khalifa says the rapper owes his company more than $2 million after not ponying up big chunks of dough.

Rostrum Records -- founded by Benjy Grinberg -- claims in a new lawsuit it had a deal with Wiz for a 15% cut of touring and music royalties when the rapper started back in 2005. The company says it's also owed 20% of any merch sales.

The company claims Wiz has earned a ton of money in touring, merchandise and music sales recently and Rostrum wants $2 mil to make things right.

Wiz first sued Rostrum and Benjamin to get out of his contract, claiming they mismanaged him and entered into deals to line their own pockets. 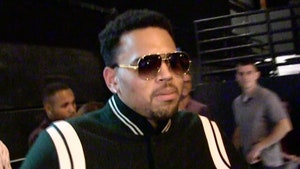 Chris Brown's Manager -- I Didn't Steal Your Money and Oops ...You Forgot to Fire Me! 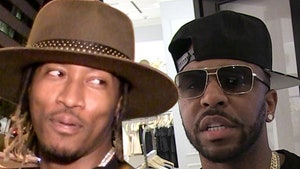