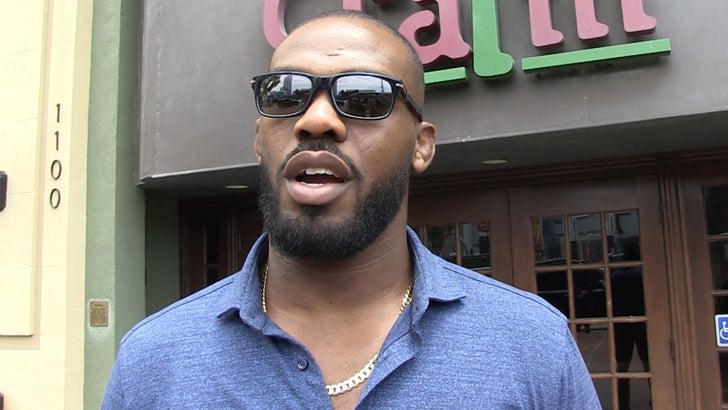 Jon's issues are no secret ... he's been arrested several times, struggled with drugs and alcohol and recently cussed out a police officer during a stop in New Mexico.

When we asked Dana White about Jon's situation, he told us ... "Jon tried so hard to play the good guy for so long it drove him crazy ... and Jon is just gonna be Jon now." 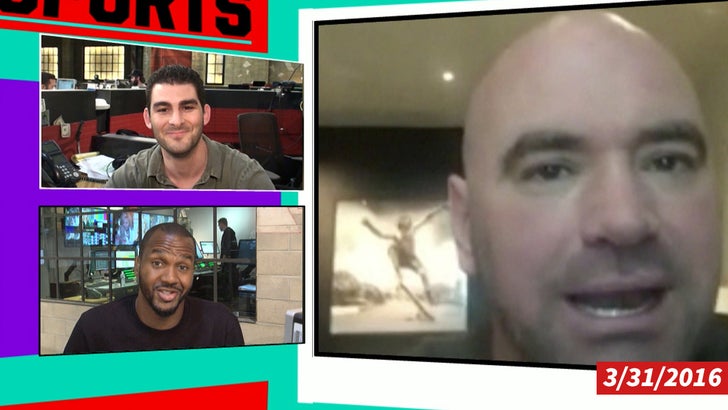 "I don't consider myself to be a bad guy," Jon said ... "I've done some bad things but I strive to be a good person."

We also asked if he could go back and change the past, if he would have done things differently -- check out what he said. 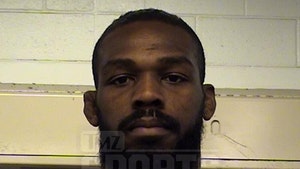