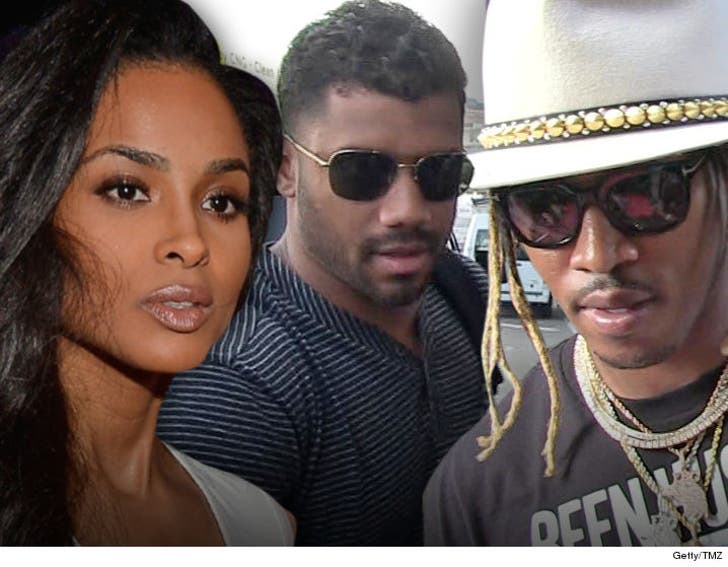 Russell Wilson is in real danger of being murdered by Future ... so claims Russell's fiancee, Ciara. 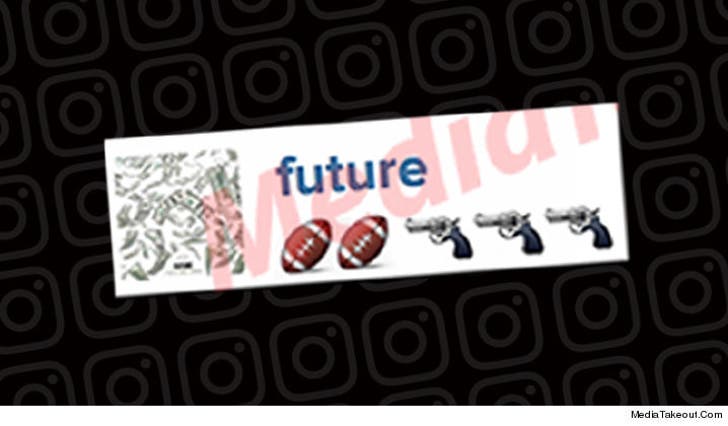 Ciara just filed legal docs in her defamation lawsuit against baby daddy Future, in which she lays out various threats Future has made. In particular, she notes the football emojis with guns pointing in their direction ... which Future posted a while back.

She also makes mention of the song he dropped last month, in which he says, "Tryna f*** my baby mama, dog what's up with you? You gon' make me get that heat, I'm pulling up on you."

The singer calls Future's conduct, "frightening" and "socially irresponsible ... where there has been a recent rash of gun violence."

Ciara believes the threat is real, but she doesn't explain what this has to do with her defamation case. 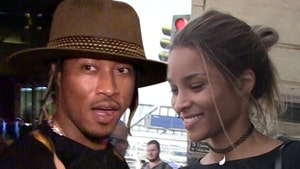 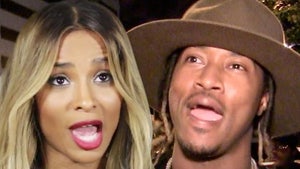