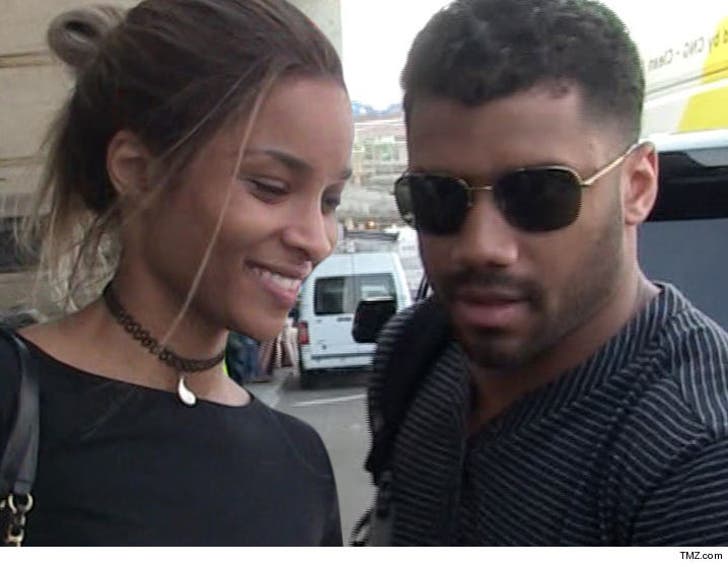 It looks like Russell Wilson and Ciara did the deed before they said "I do" ... because we found out they got married before Wednesday's ceremony.

TMZ Sports has learned the couple applied for a marriage certificate in King County, Washington, and it was signed by a judge on July 5th, which officially made them husband and wife ... the day before they walked down the aisle.

So, now we know what Russell had for dessert after the rehearsal dinner. 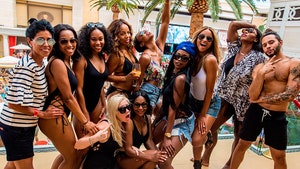 Ciara -- So, That Was a Bachelorette Party!!! (PHOTOS) 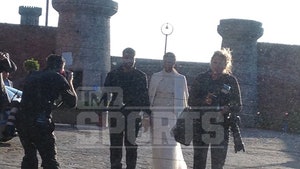