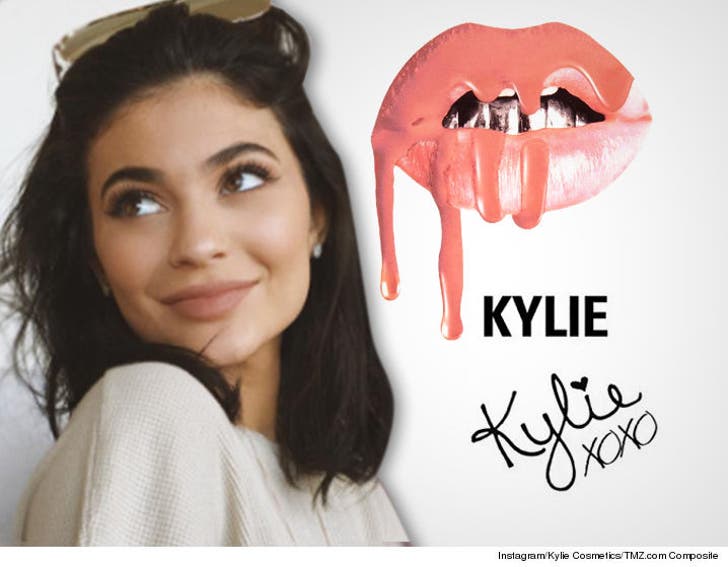 The Better Business Bureau honcho, Rick Copelan, tells us a rep for Kylie Cosmetics called Monday -- after we posted about its big fat "F" -- asking how to fix it ASAP.

We're told the bad grade came after BBB requested sales numbers from Kylie's company ... so it could figure out the ratio of sales figures vs complaints. But since Kylie's side never responded, BBB had to guesstimate sales numbers ... and that resulted in the "F."

Once the cosmetics company reported its actual sales numbers -- which Copelan called "huge" -- the "F" vanished. Now it has "No Rating" because companies less than a year old don't get grades, unless it's lower than a "C."

Just so Kylie knows -- the BBB says IF it were to rate her company now, it would fall between a "C and B." Also important to note ... she needs at least a "B" to get BBB accredited. 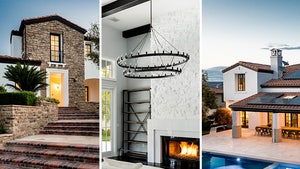 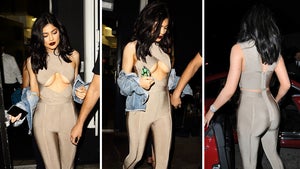