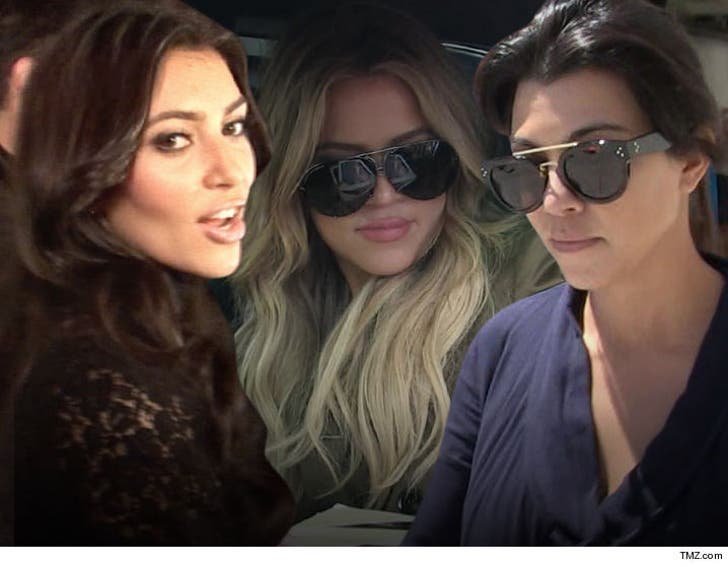 The Kardashian girls aren't gonna get blasted by some beauty company sitting down ... they've just fired off a lawsuit saying the outfit has screwed them over.

Kim, Khloe and Kourtney claim in a new lawsuit Haven Beauty has stiffed them after the company cashed in on perfume, makeup and other stuff using the girls' names and faces.

Haven has sued the famous trio for more than $10 mil, claiming they backed out of their deal and then had the nerve to badmouth the company.

Now the girls admit they ended their deal, but did it because Haven was not paying them the royalties they earned. They also say Haven went rogue and tried launching a mobile app and other products that were not approved by the girls.

First you make up, then you break up. 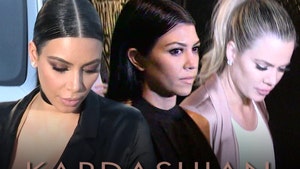 The Kardashians -- Call 'Kardashian Beauty' Line Bogus ... We're NOT Part of It!!!