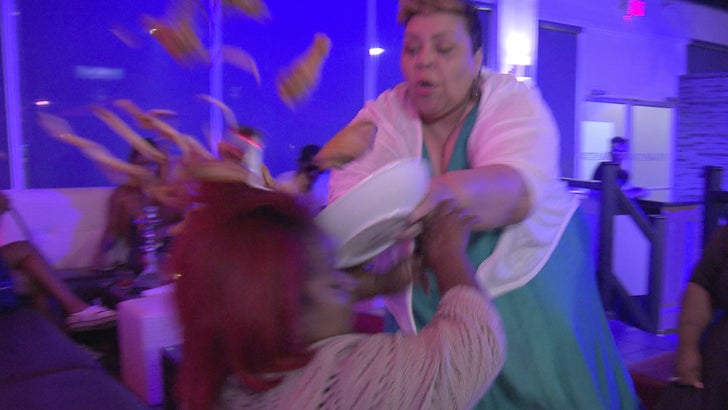 'Little Women: ATL' star Juicy caught a plate of chicken wings to the face during a fight with 2 of her castmates ... and TMZ got the footage.

It all went down at a restaurant in May, and as luck would have it ... show cameras were rolling. Minnie and her mother, Tammie, were pissed Juicy didn't believe Minnie was pregnant and had miscarried.

It got so heated ... Tammie, who is NOT a little person, decided to go HAM with the chicken. The clip, which airs in Wednesday's episode, is an instant classic.

Juicy wasn't amused -- she got a temporary restraining order against Tammie after the incident, but a judge later dismissed the case. Still, Juicy refused to film with Minnie and her mom for a month afterward ... and there's still bad blood. 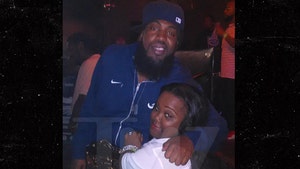 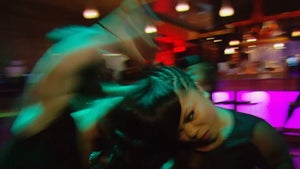