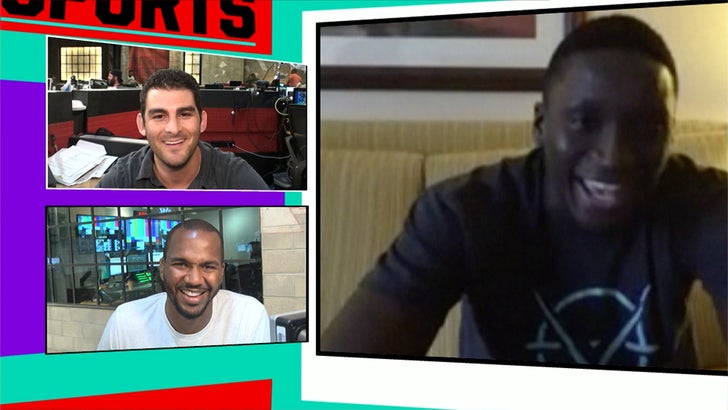 Good news OKC fans ... Victor Oladipo says he's already been in contact with his new teammate Russell Westbrook ... and they're already drawing up a battle plan for next season.

Oladipo -- who was just traded to the Thunder 3 weeks ago -- joined the guys on the "TMZ Sports" TV show (airs Friday night on FS1) and talked about how he's already bonding with his new squad.

In fact, we asked if he was ready to take over for Kevin Durant -- you gotta check out his answer.

Make sure to watch the entire interview tonight on "TMZ Sports" -- Oladipo also explains why he HAD to dunk all over one of the kids at his summer basketball camp. It's pretty funny stuff. 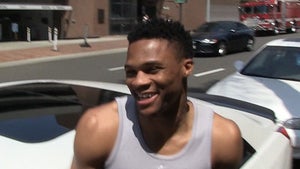 Russell Westbrook -- I'd Play For Obama ... He'd Be A Great NBA Owner (VIDEO) 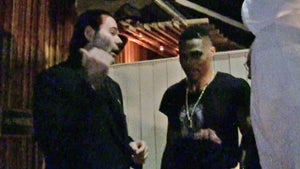 NBA's Russell Westbrook -- Stopped By the Bouncer ... 'What's Your Name?'