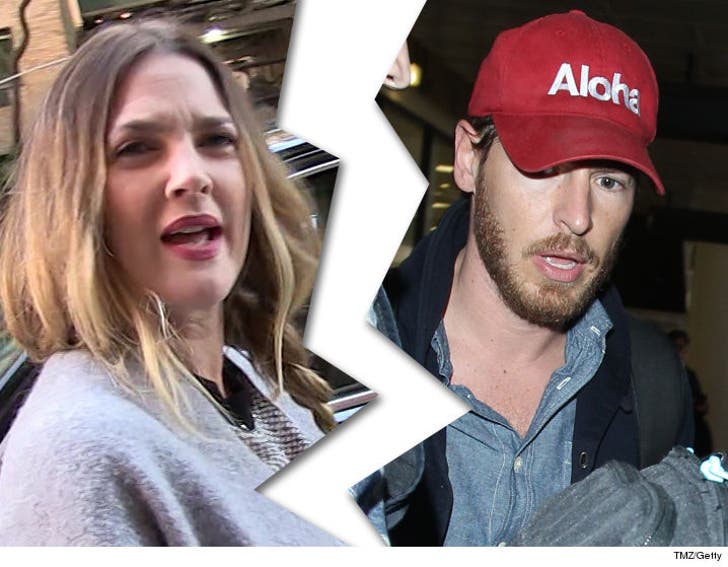 Drew Barrymore is officially calling it quits on her marriage to Will Kopelman ... filing for divorce after 4 years of marriage.

Drew filed Friday in Manhattan according to the NY Daily News. The divorce is uncontested, meaning it should be pretty amicable, absent any squabbles over money or their 2 daughters -- ages 2 and 3.

The couple said back in April they were separating.

Barrymore's been married twice before -- she tied the knot with Jeremy Thomas in 1994 and with Tom Green in 2001 -- both marriages lasted less than a year. 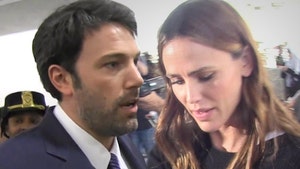 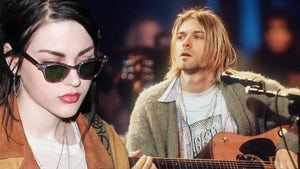