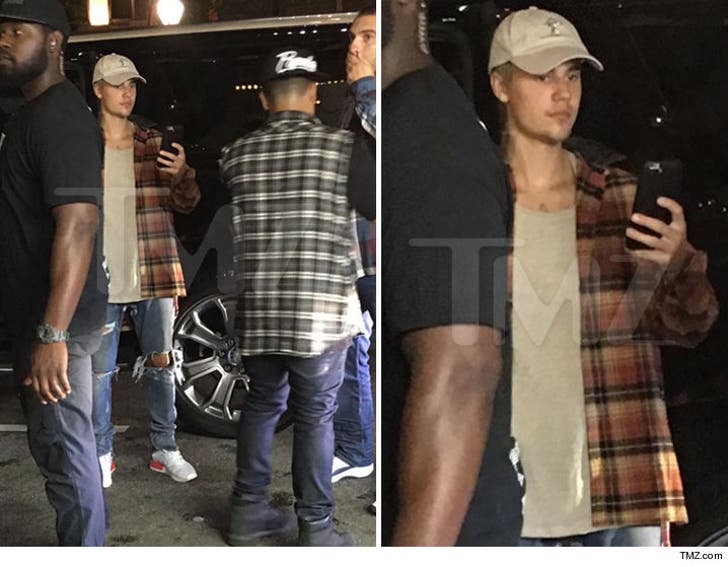 Now they've got Justin Bieber too.

He was just another "Pokemon Go" player in the crowd outside the Apple Store in NYC Sunday night.

Sure, JB could have opted to rest up before his Monday night gig at Madison Square Garden, but dude -- there was a very rare Hypno Pokemon in the area! 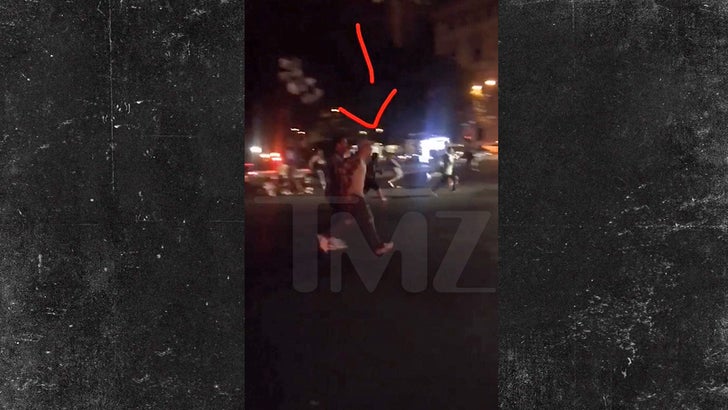 Witnesses say Justin was running out of Central Park with a pack of other players trying to catch ole Hypno.

As hobbies go -- it beats hanging out in trees. 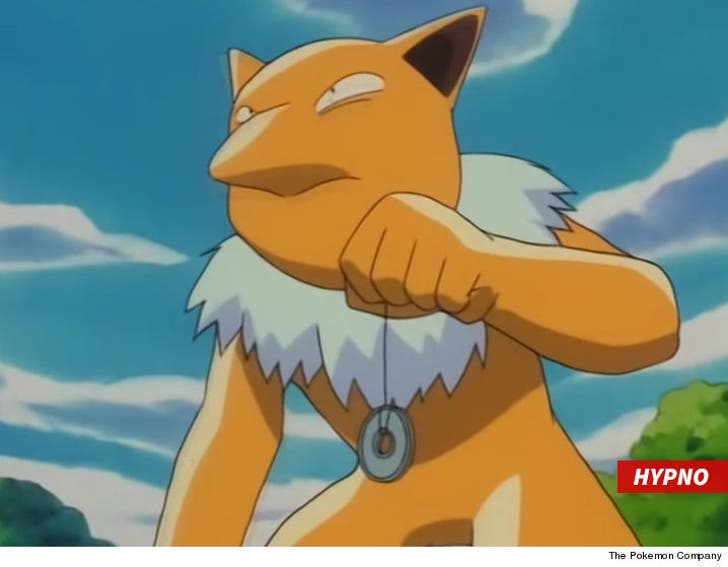 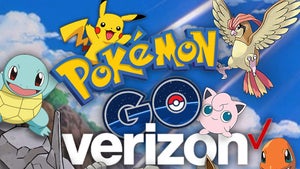 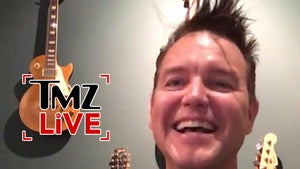