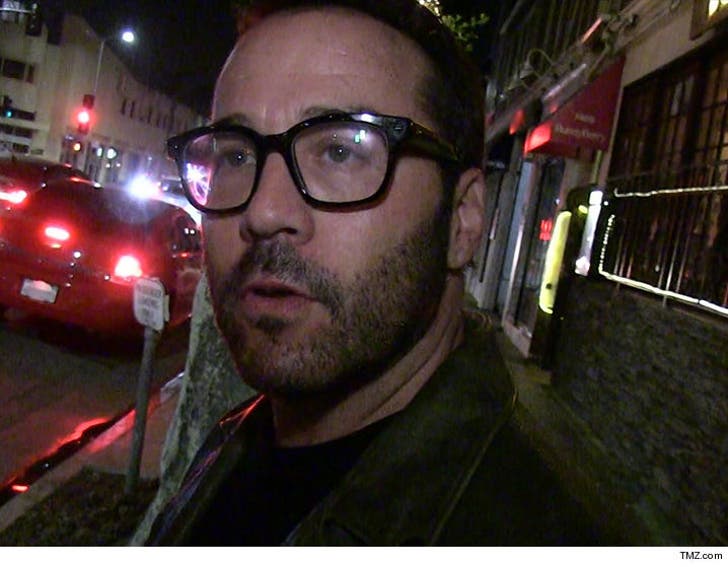 Jeremy Piven opened his car door Tuesday -- no big deal. Problem was ... he didn't look first and a bicyclist slammed into the door, cutting his chest open.

Law enforcement sources tell TMZ ... Jeremy was near The Grove when he parked his car next to the curb and flung open the door of his 2015 CTS Cadillac. The 44-year-old man who was peddling along was badly hurt and taken to the hospital by ambulance.

Our cop sources say they believe Jeremy was at fault but he didn't get a ticket because cops didn't see it happen. We're told Jeremy was cooperative.

The victim received stitches on his chest. Too early to know about a civil suit, but you can bet on it.

We reached out to Piven ... so far no word back. 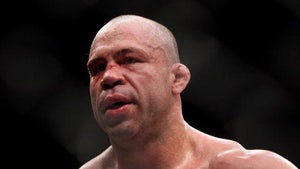