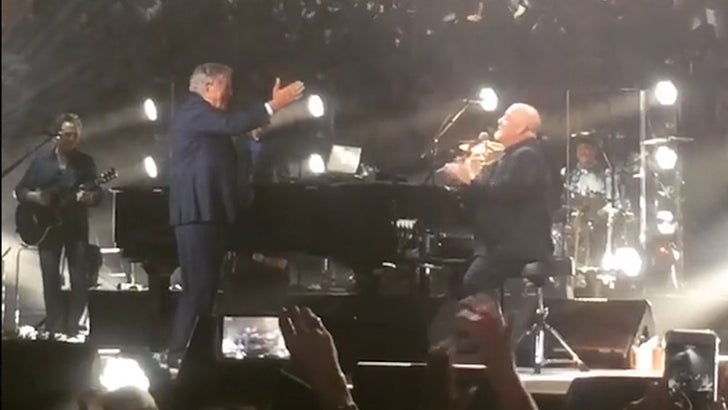 Tony hopped onstage to duet with Billy on his classic, "New York State of Mind" -- which would've been an awesome enough toast -- considering both guys are born and bred New Yorkers.

But then the entire crowd serenaded Tony and Billy even brought a cake for his pal -- he was off by a few candles though. 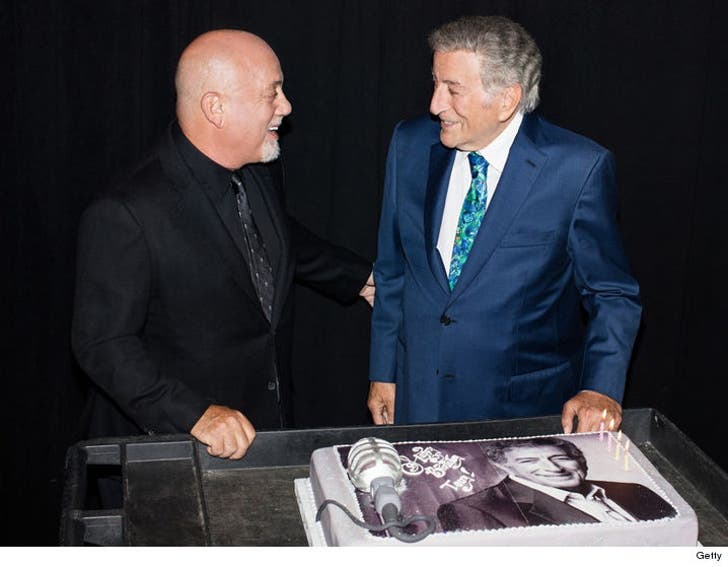 Some Billy fans thought he had another surprise guest ... AC/DC ... when he busted out "Highway to Hell" -- but it was just Billy's roadie, Chainsaw, doing a cover. Too bad, so sad. 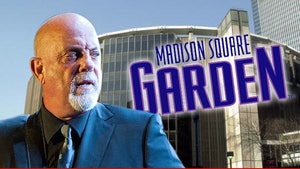 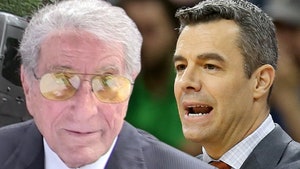