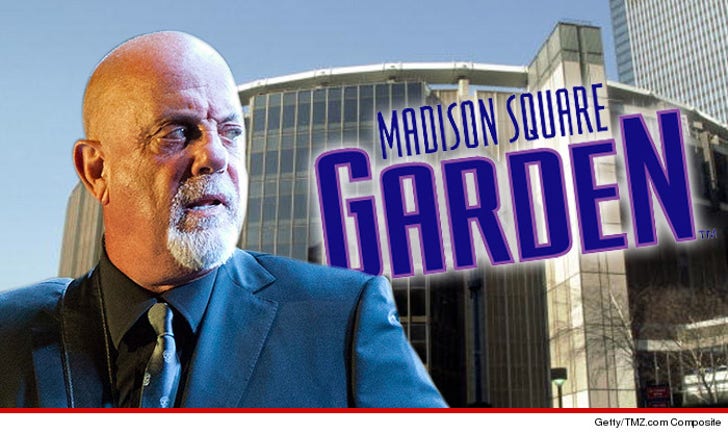 For one concertgoer, when Billy Joel sang "I love you just the way you are" ... the way he was ... was bloody.

Ari Ganales claims in a new lawsuit ... he and his wife were enjoying the show at Madison Square Garden when some wasted rowdies began fighting ... again, this is a Billy Joel concert.

Ganales says one of the hooligans pulled him over a seat and thrashed him mercilessly -- breaking his arm, nose, ribs and causing other severe injuries.

He and his wife are suing MSG ... blaming the Garden for over-serving booze.

The wife is suing for loss of affection ... i.e., he's not a big shot anymore. 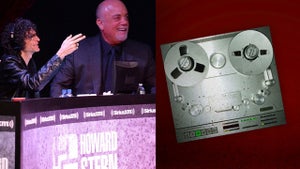 Billy Joel Tried Heroin ... Tells Howard Stern: 'It Got Me So High' [LISTEN] 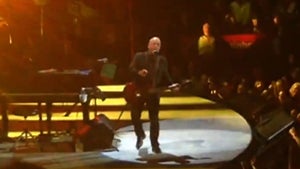