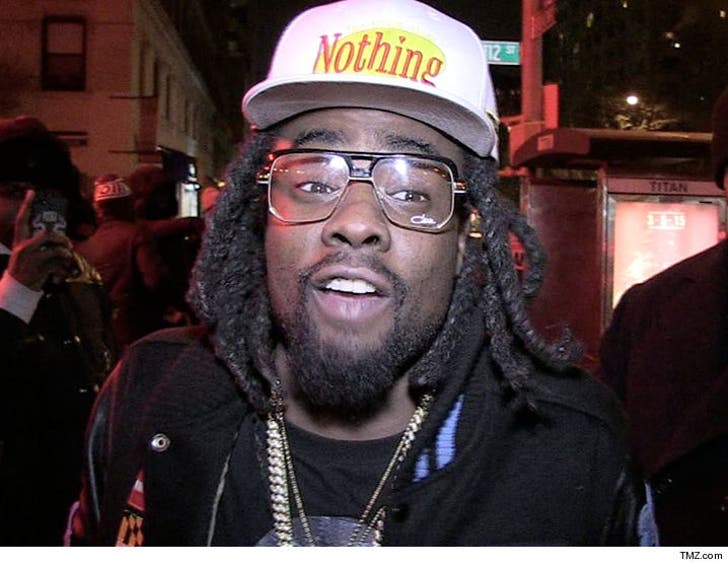 Wale is bowing out of his Friday night concert in Brooklyn because he just became a dad for the first time.

He was scheduled to perform at the Barclays Center for the One Africa Music Fest, but just canceled. He's still at the hospital enjoying fatherhood.

It was a loooong delivery -- we're told Chloe went into labor Wednesday. No word on the little girl's name. Congrats!