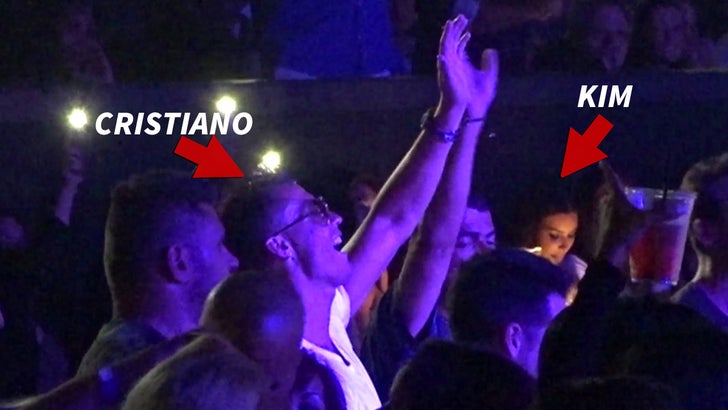 Talk about a power audience ... Cristiano Ronaldo AND Kim Kardashian were front and center at the J Lo concert in Vegas over the weekend -- dancing their faces off!!!

Somehow, the super famous celebs managed to score some pretty sweet seats -- front and center -- and danced the entire show.

Kim K. was hanging with her BFF Larsa Pippen -- while Ronaldo was with his man crew, nursing a beverage the entire show. Calvin Harris was also at the show.

BTW, Ronaldo had his own private security guard watching over his VIP area -- but he did give the green light to some fans to come over and take some pics. 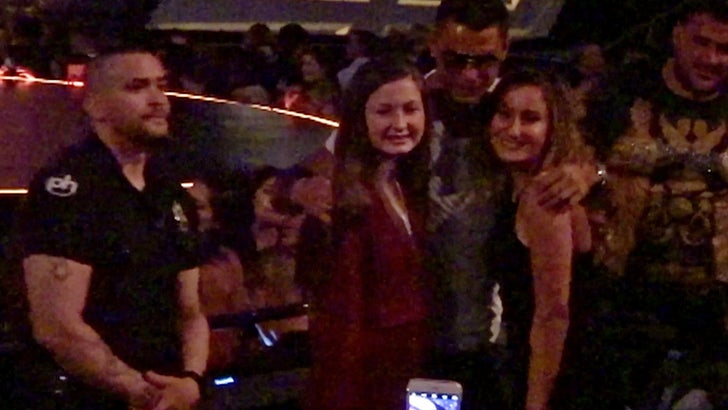 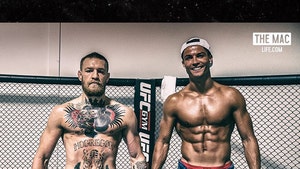 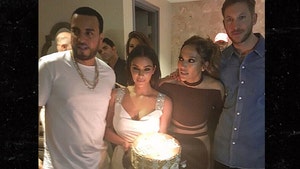