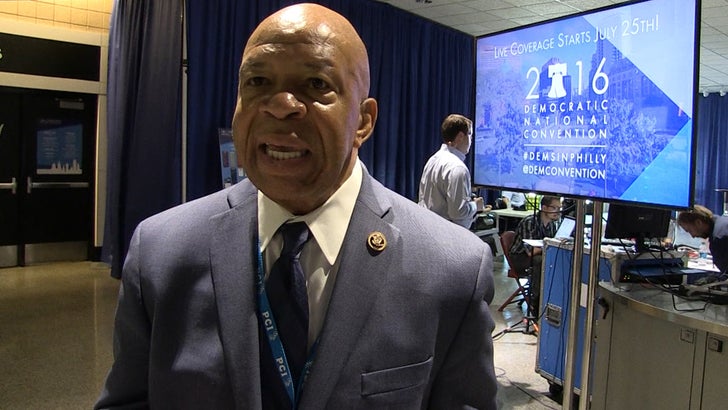 Michael Jordan just got some huge praise from a major civil rights champion -- Rep. Elijah Cummings -- who says he's thrilled about MJ's $2 million donation ... but wants the NBA legend to do even more!

The congressman from Maryland is at the DNC in Philly where he told us he hopes MJ's financial action can be an example to others who want to help ease tensions between cops and the black community.

But he hopes MJ's involvement doesn't stop with a check -- adding, "I'm encouraging Michael to do even more."

In fact, Cummings points to Carmelo Anthony as a guy who is definitely hands-on when it comes to making a difference in the community.

"He has come back to the neighborhoods where I live in the inner city of Baltimore and lifted up young African American males and he has been a wonderful role model." 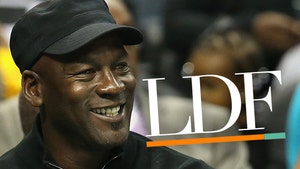 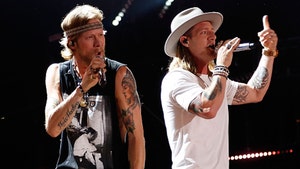 Florida Georgia Line -- We Love Cops, But We Have Our Own Security