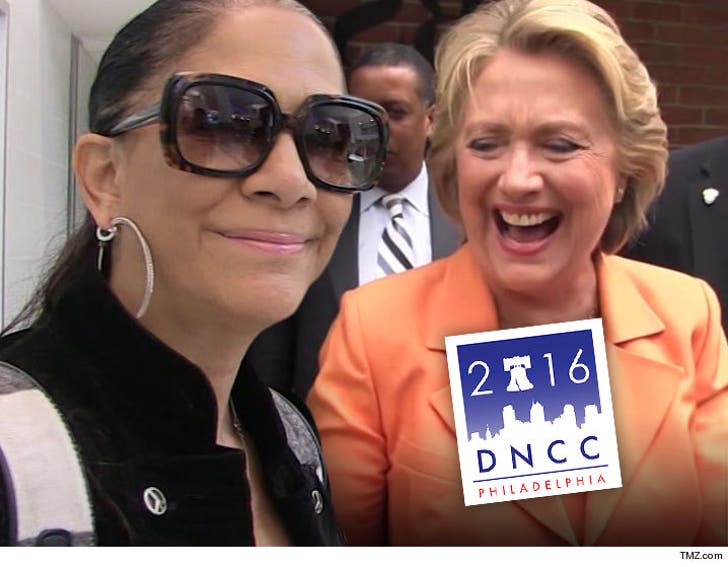 Sheila E.'s signed on to perform at the DNC on Thursday, but her set won't have anything to do with her dear friend, Prince -- instead, she'll be focusing on helping Hillary Clinton get Latino votes.

Sources tell us Sheila's set will feature Latin-themed music, and she'll be playing with her famous father, Pete Escovedo, and her brother, Peter ... to show the "fabric and togetherness of the Latin family and community."

Sheila's a longtime Hillary supporter and the gig's been in the works for a couple of weeks. 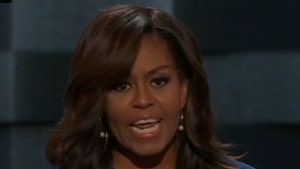 Michelle Obama -- I Live in a House Built By Slaves, But America's Already Great (VIDEO) 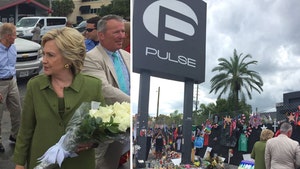