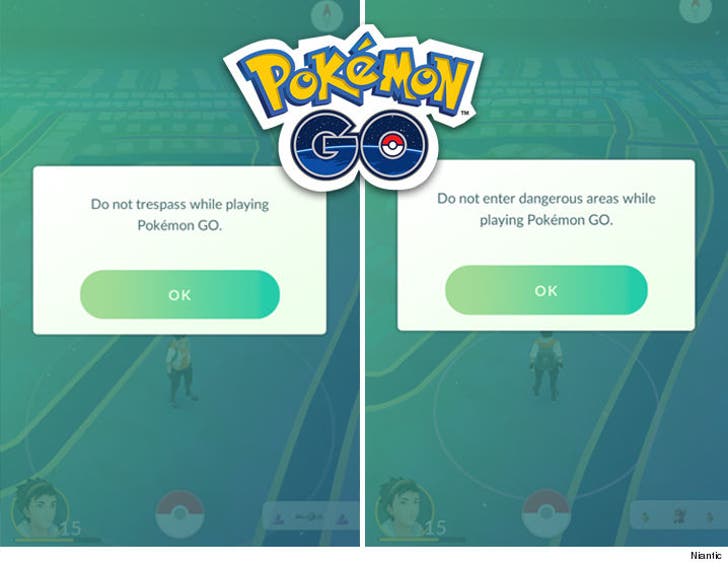 The makers of 'Pokemon Go' heard all the complaints and they're finally warning users ... don't break the law while trying to catch Pikachu!

Niantic, Inc just released an updated version of the insanely popular app ... which now prompts users with a message reminding them not to trespass while playing ... and also to stay away from dangerous areas.

As we previously reported ... tons of non gamers have been pissed about Pokemon players trying to 'catch 'em all' on private property and in sensitive public areas.

The new warning is most likely about avoiding liability -- as in, Niantic not wanting to get dragged into court every time some knucklehead wanders into traffic or onto the wrong neighbor's property.

Pokemon hunting can be dangerous. 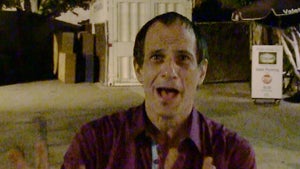 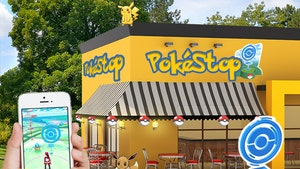