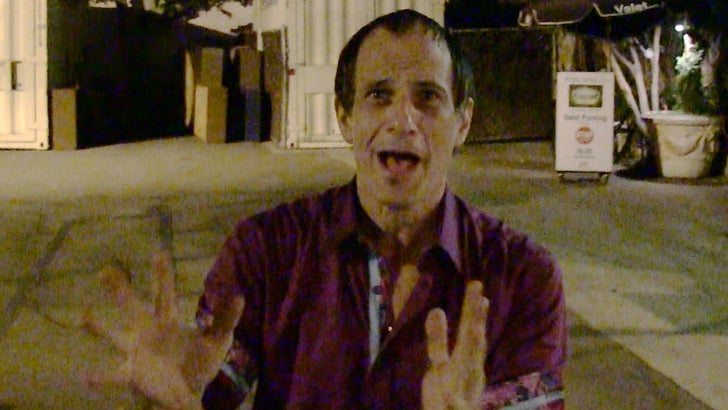 The guy who's had kids and many adults singing along to "Pokemon" for years says there absolutely should be a new tune for "Pokemon Go" ... as long as he doesn't get screwed in the deal.

Jason Paige was outside the Rockwell in L.A. Thursday night when he freestyled a possible remixed song for the current craze. He says he's tried "Pokemon Go," and it sounds like he's hooked.

He says there's only one potential downside to the game's popularity, and it's closely tied to his wallet.

BTW ... Jason busted out the old theme song inside Rockwell. It's just like you remember it, but a little more adult contemporary. 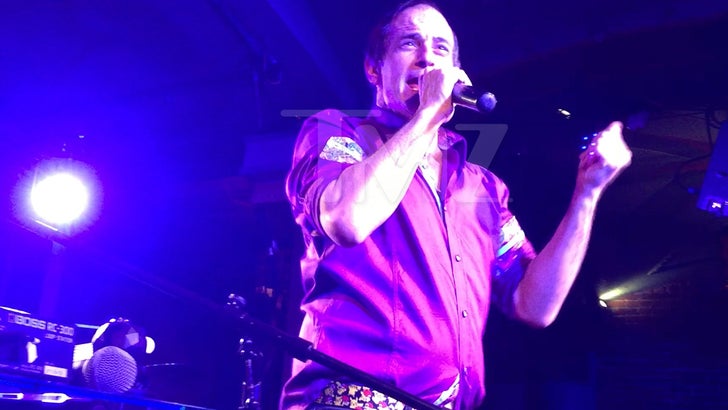 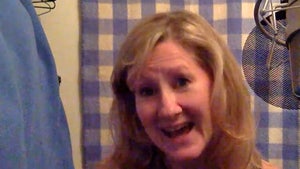 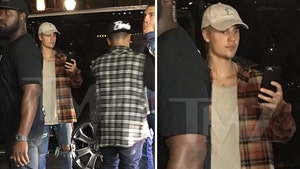