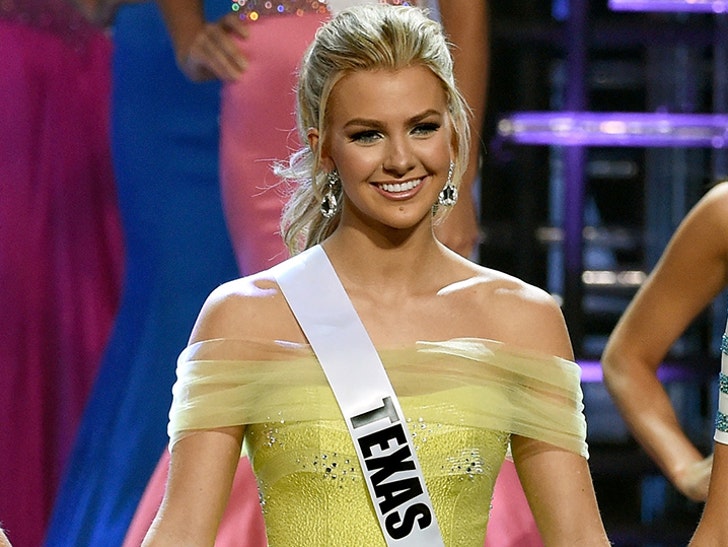 The Miss Teen USA pageant looked like a snowstorm in Las Vegas -- that's how a lot of people saw it due to a severe lack of diversity when Miss Texas Karlie Hay was crowned.

Hay was crowned Saturday night ... and viewers couldn't help but notice the top 5 were ALL blonde haired, blue eyed chicks. To be fair, it wasn't only the top 5 who looked like that. 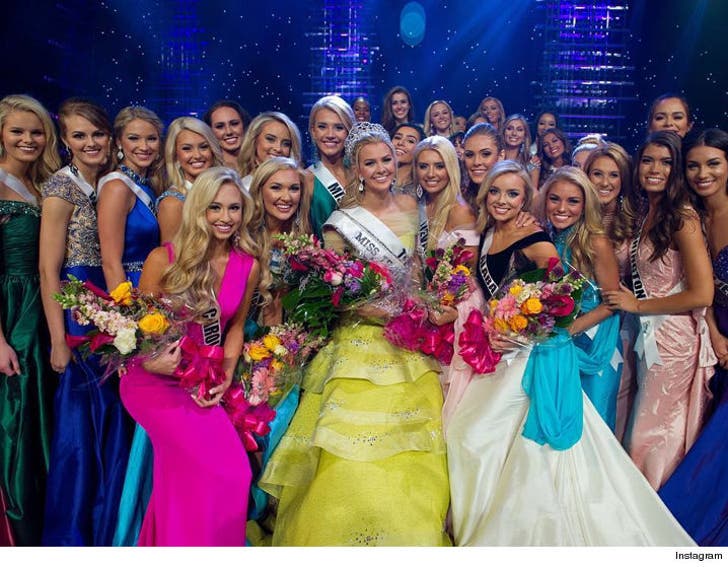 As Chrissy Teigen put it ... "Wow how can we choose from such a diverse bunch."

To make matters worse -- almost immediately after 18-year-old Hay grabbed her tiara and bouquet, a bunch of tweets from 2013 bit her in the ass. Turns out she liked to use the n-word when referring to her friends.

The racial insensitivity had many people on social media calling for Miss Teen USA to dethrone Hay, but the pageant says it's sticking with her -- and she's sort of apologized, saying she's not proud of the language she used in the past, but says she's a "better person today." 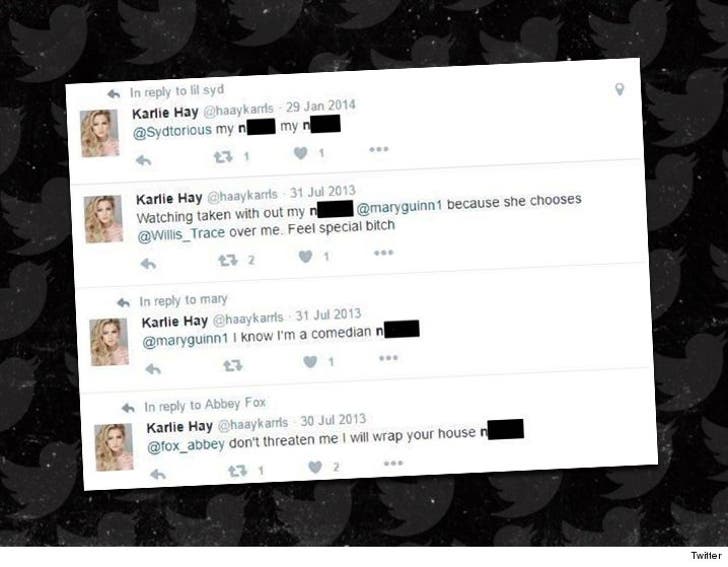 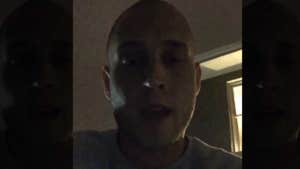 Chet Hanks -- I Was Wrong to Fight for 'N-Word' ... That Was the Cocaine Talking (VIDEO)