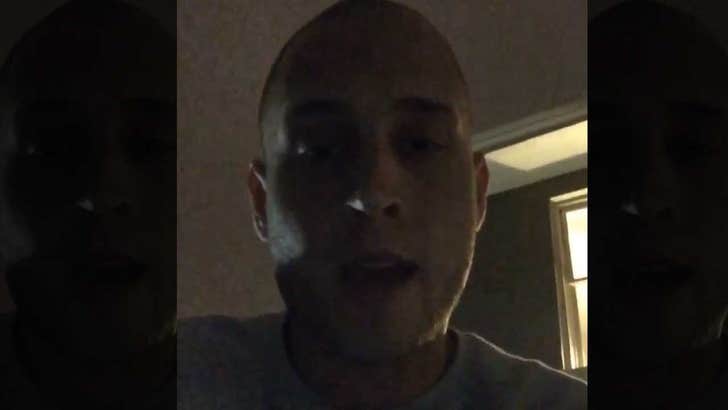 Tom Hanks' son is waving the white flag in his crusade to use the n-word ... admitting he was off the rails due to drug addiction and the pressure of being Tom's kid.

A few months ago Chet Hanks -- who raps under the name Chet Haze -- ranted about his right to say the n-word whenever and wherever he wanted ... but now says, "It's not my place to speak on it and I'm genuinely sorry for the people that I offended."

The reason for his about face ... rehab. Chet says he's been getting treatment for cocaine addiction that got so bad his nose was clogged. He adds that being Tom Hanks' son isn't all silver spoons. In fact, he thinks that's part of the reason he got so screwed up. 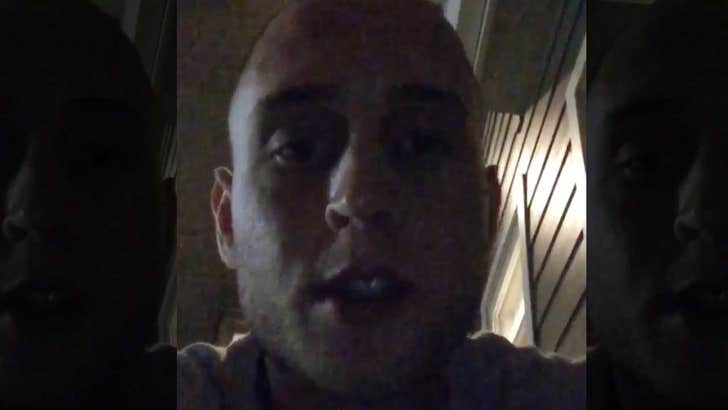 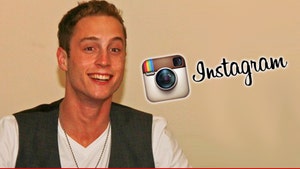 Chet Haze -- Instagram Shut Me Down ... But Admits Screw Up 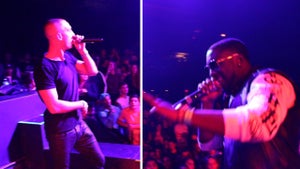 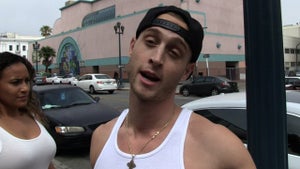