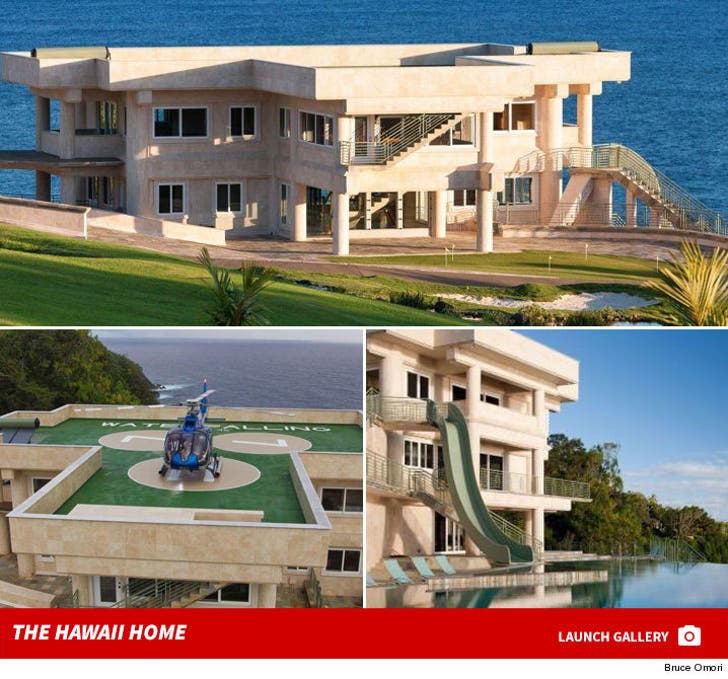 Justin Bieber won't be chasing waterfalls on his Hawaiian vacay because he's staying in an INSANE crib that rests on top of a few of 'em.

The Biebs is taking a baller break on the Big Island in a $6.8 million cliffside home called the Water Falling estate. We're told Justin's planning to stay for 2 weeks at $10k a night! Do the math -- it's a lot o' money.

As for the amenities -- there's a high dive, 2 story water slide, 2 ATVs, basketball/tennis court, ponds, a private chef, and the sick rooftop helipad. Y'know, in case Justin's gotta run out to the grocery store.

We're told he hired his own pilot to help tote his pals around the island. Good livin'. 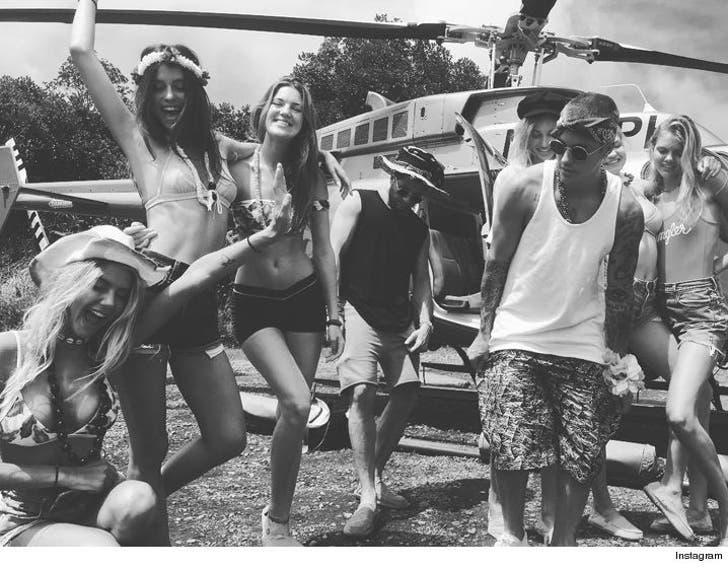 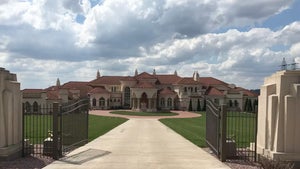 Justin Bieber -- Lord of the Mighty Mississippi ... For a Night, Anyway (PHOTO GALLERY) 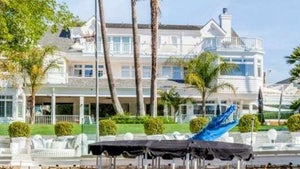