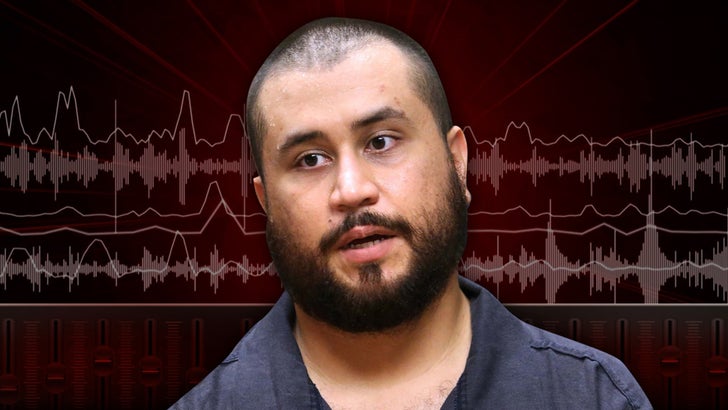 George Zimmerman says the guy who punched him was pissed he explained away the Trayvon Martin shooting as self-defense -- and he says the puncher was far from supportive of the black community.

Zimmerman claims the puncher -- a white man identified only as Eddie -- and his friends recognized him. He says one of Eddie's friends asked him to prove he was "that guy." Zimmerman says he took out his driver's license and also told the group he'd shot Trayvon in self-defense.

According to Zimmerman, that pissed off Eddie, who then said .. "You better get the f*** out here you n***** lover, you ain't welcome here." Moments later, Zimmerman says Eddie punched him in the face.

Zimmerman explained all of this to the 911 operator he called after the alleged punch. You can hear it in his voice ... he desperately wanted police to show up and arrest Eddie and his crew.

We know it's bizarre -- why in the world would anyone consider George Zimmerman, of all people, a fan of the black community??

Zimmerman tells TMZ he thinks it's because he used the words "self-defense" to describe the Trayvon shooting. In other words, he thinks Eddie wanted him to be more proud of shooting a black kid.

He says he intends to press charges against the alleged puncher and his friends.

Eddie had fled the restaurant by the time police arrived. Officers spoke to several witnesses who all had different versions of what went down. Zimmerman is the only one who mentioned the n-word exchange. 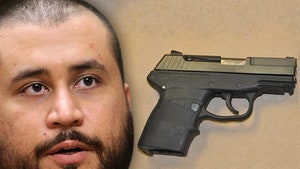 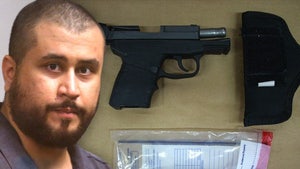