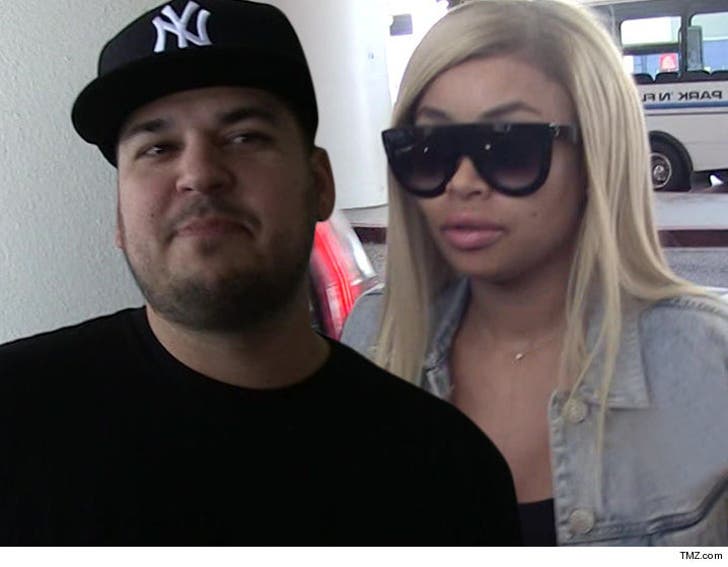 Rob Kardashian is going back in his shell ... and his reality show is now on the ropes.

Production sources for his new reality show with fiancee Blac Chyna tell TMZ ... Rob has been skipping filming over the last month, complaining that the show is compromising their relationship.

We're told Rob believes 'KUWTK' has destroyed his family, and he fears the same will happen with his relationship with Blac Chyna if they put everything out there for the new show.

As a result he's been a no-show for various shoots ... notably a big Kardashian shindig in San Diego celebrating his grandmother's birthday. Blac Chyna ended up filming solo.

Remember ... Rob quit 'KUWTK' and ended up living in his bedroom for several years.

We're told Rob has been hot and cold on the show depending on the week, and producers are concerned about the long-term and getting enough good material so it doesn't go the way of "I Am Cait." 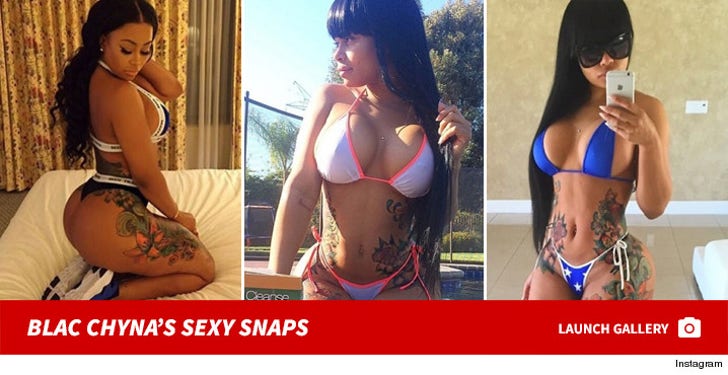 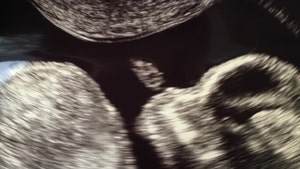 Blac Chyna -- I've Got Womb for the Next Kardashian (PHOTOS) 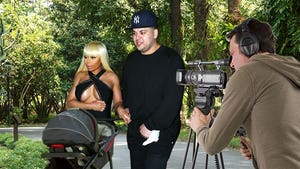