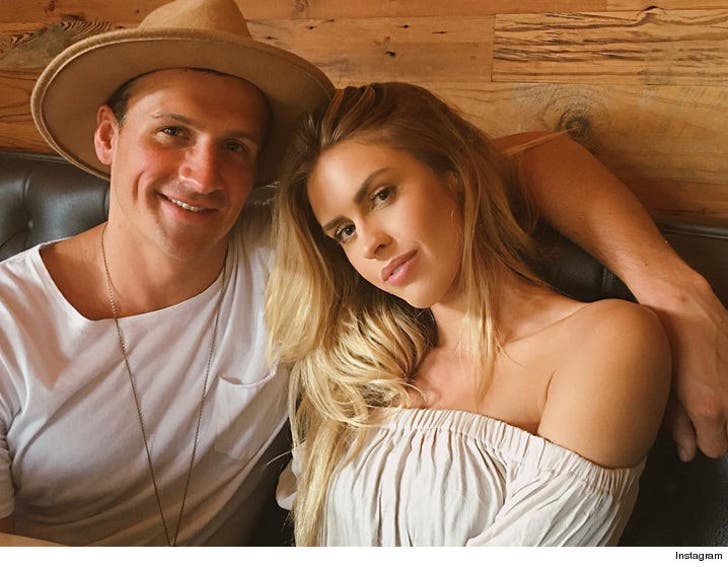 Ryan Lochte's already a big winner in Rio -- because his hot Playboy Playmate girlfriend flew out to Brazil to hang with the Team USA swimmer.

Lochte's lady is Kayla Rae Reid -- a Playboy model who's been connected to Lochte for several months.

Our sources say the two have been dating since March -- but things got serious in April when he posted the first pic of the two of them together on social media. Since then, she's met his family and things seem to be going well.

Kayla is currently in Rio with Lochte -- the two were acting all coupley at the Beats House over the weekend.

Lochte is only competing in one event (the men's 200 individual medley) and that goes down on Wednesday. Other than that, the two have plenty of time for a couple's vacation. 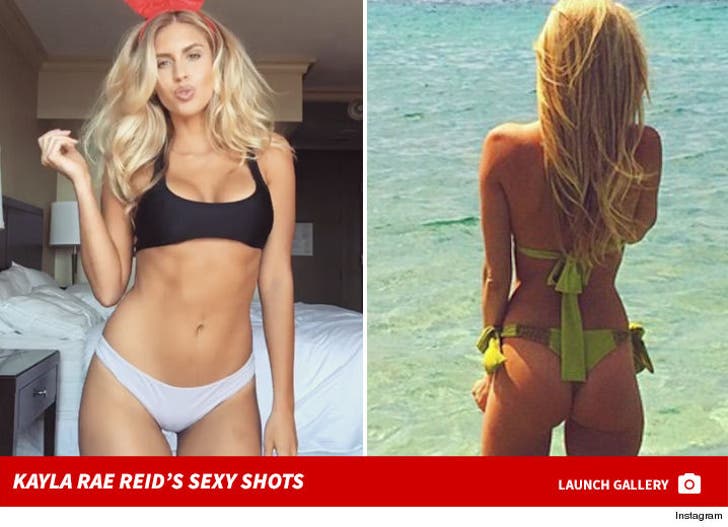 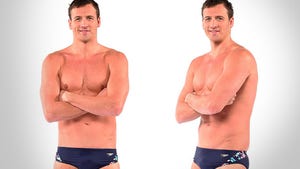 Ryan Lochte Has No Smarty Pants ... Check Out The New Speedo Shots 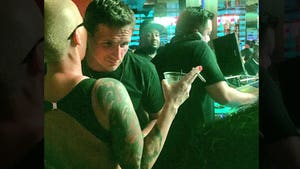 Ryan Lochte -- Clubbin' With Amber Rose ... In The Bahamas