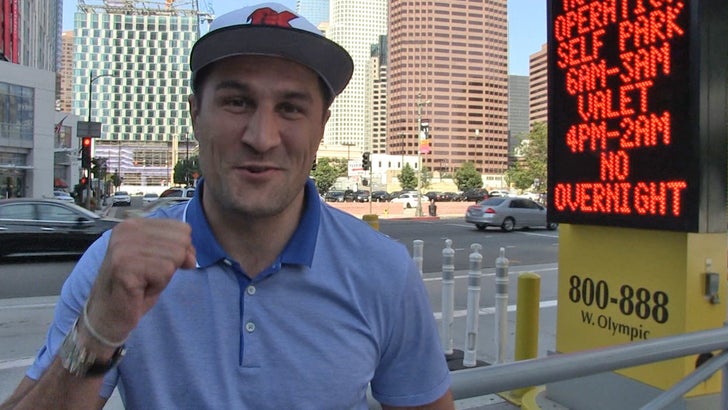 Forget Beyonce or Justin Bieber ... there's only one huge star Sergey Kovalev wants by his side as he enters the ring to fight Andre Ward -- Russian President Vladimir Putin!

The Russian boxing superstar is all set for a championship superfight with Ward on Nov. 19th on HBO PPV -- it's definitely one of the biggest fights of the year!!

So, when we saw Kovalev in L.A. Monday, he told us he's laser focused on making President Putin proud.

In fact, Kovalev even looked into the camera and recorded a message for Vlad.

No word if Putin will actually make it out to the fight -- but he is a HUGE boxing fan. So, maybe there's a chance??? 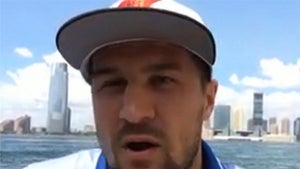 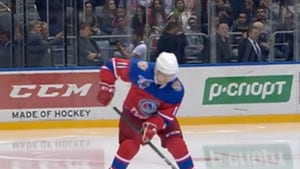