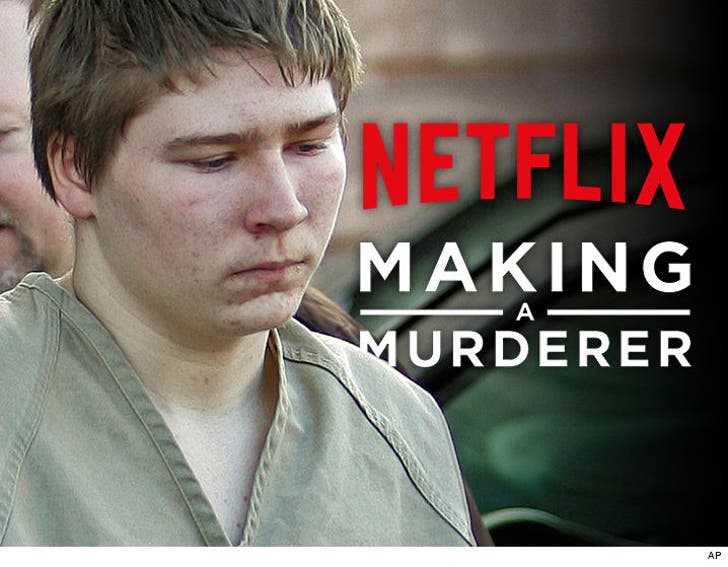 Netflix got an amazing boost from "Making a Murderer" -- so much so it's producing a sequel -- so imagine how much it stung when a judge virtually opened the prison door for Brendan Dassey and producers were totally out of position.

The federal judge who ruled Brendan was wrongfully convicted did not give anyone a heads up, so not only were cameras NOT rolling, the immediate family was out of state, visiting relatives in Michigan.

In fairness to Netflix and producers, the case had been under submission for months, and there was no way to know when a ruling would come down.

The decision represents the critical moment in the sequel ... the payoff for millions who watched the first installment in outrage as Brendan and co-defendant Steven Avery were convicted.

We're told producers are now scrambling to recreate the moment. 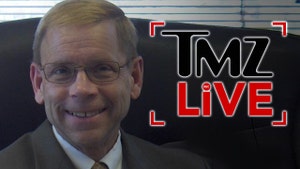