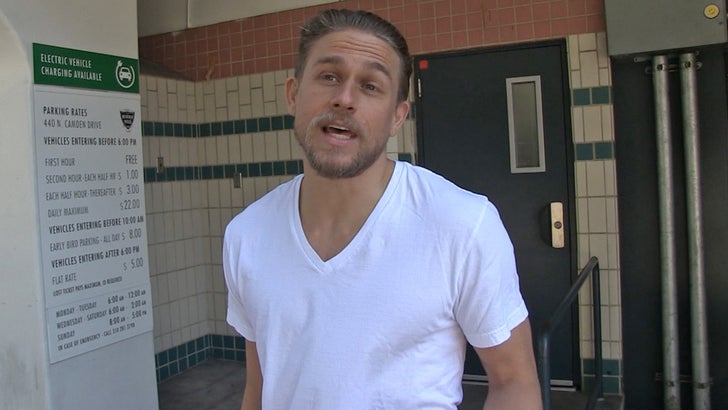 "Sons of Anarchy" star Charlie Hunnam says he was so pumped to trade his hog for a horse in Guy Ritchie's upcoming "King Arthur: Legend of the Sword" ... and now we know exactly why.

Of course, Hunnam has the lead role ... so when we got him out in Bev Hills, we had to ask who was his favorite all-time leader of the Knights of the Round Table. He's got some big shoes to fill, after all ... Sean Connery, Richard Harris and Clive Owen -- just to name a few.

Check out his answer ... Charlie opted for an early '80s version. He also gave us a pretty funny review of his own turn wearing the crown. 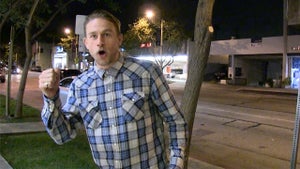 Charlie Hunnam -- My Dream Is to Fight Conor McGregor 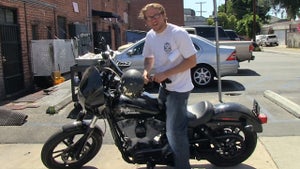