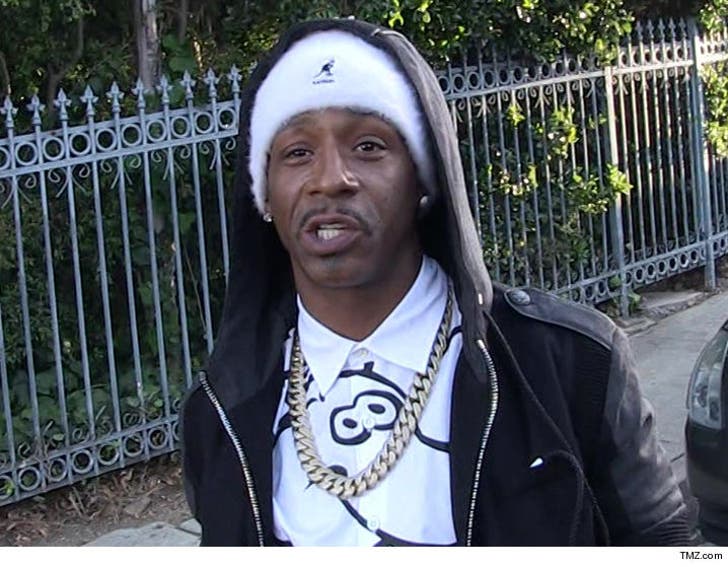 Katt Williams officially has a new legal battle on his hands, now that the L.A. City Attorney is charging him with misdemeanor battery for allegedly punching a woman ... TMZ has learned.

We broke the story ... Williams was arrested at Sportsmen's Lodge restaurant in Studio City after a female employee accused him of attacking her. Law enforcement sources say it all started when Katt felt disrespected at how the woman was speaking to him.

We're told when cops arrived, they noticed visible minor injuries on the woman and cuffed him.

Katt's heard this before -- many times -- but if convicted, he faces up to 6 months in jail. 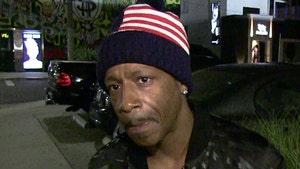 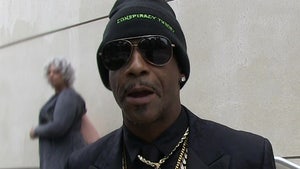