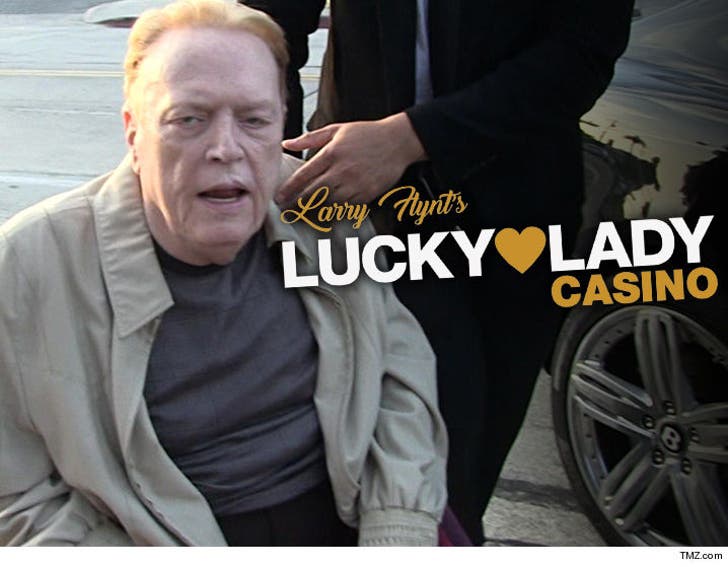 Larry Flynt ripped off another casino's name and slapped it on one of his new casinos ... so claims a company now suing to get Flynt to drop the name.

Isle of Capri Casinos says the Hustler honcho jacked "Lucky Lady" -- a name it says it's owned for at least 25 years ... according to docs obtained by TMZ.

Isle says Flynt filed paperwork to use the name in October 2014 -- 26 years after Isle began using the name for its casinos. Isle says it sent Flynt a letter demanding he abandon his application.

We reached out to Flynt, so far no word back. 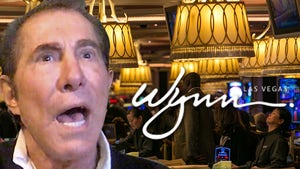 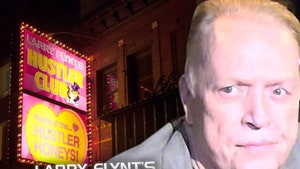