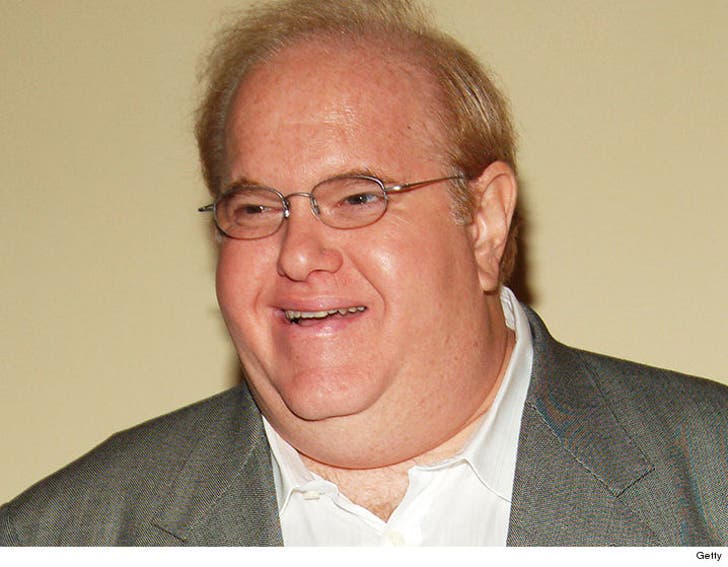 Lou Pearlman, the record producer/manager who launched huge boy bands including 'NSYNC and the Backstreet Boys, has died in prison.

Pearlman faced a slew of lawsuit by members of the 2 famous groups, claiming he screwed them out of their cash by collecting money for both producing and managing.

He became obsessed in the 80's with the enormous success of New Kids on the Block, and launched his own record company. He conducted a $3 million talent search and found 5 unknowns to form a band -- Nick Carter, A.J. McClean, Kevin Richardson, Brian Littrell and Howie Dorough. The Backstreet Boys went on to become the best selling boy band of all time, selling 130 million records. 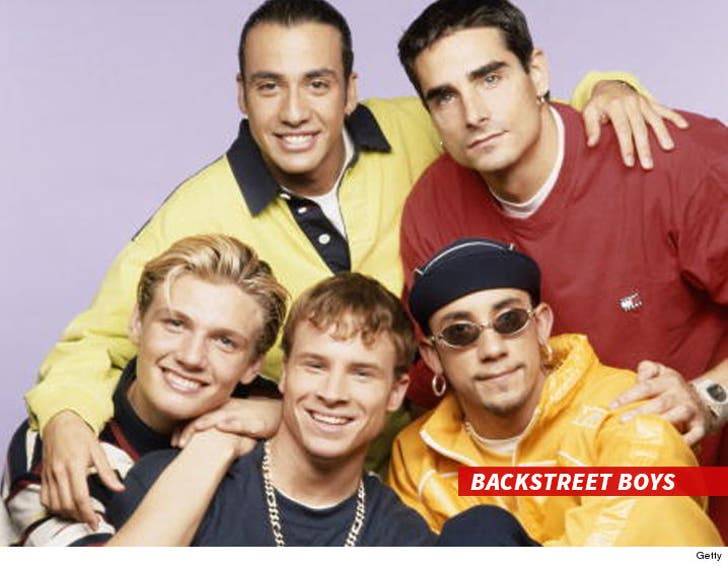 Pearlman got in a heap of legal trouble in 2008 ... he was convicted of one of the biggest Ponzi schemes in U.S. history, swindling 1,700 people out of half-a-billion bucks.

He was serving a 25-year-sentence.

Lance Bass tweeted, "He might not have been a stand-up businessman, but I wouldn't be doing what I love today without his influence. RIP Lou." 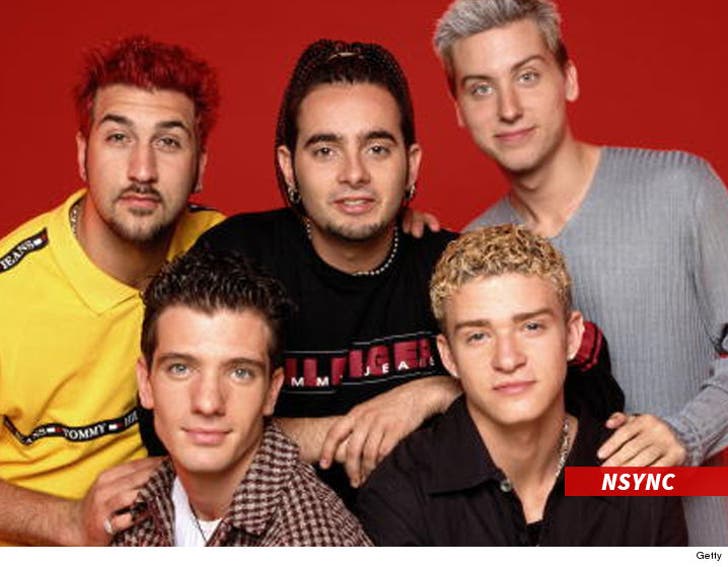 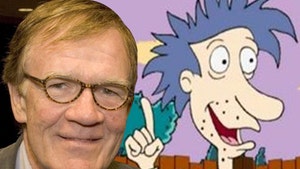 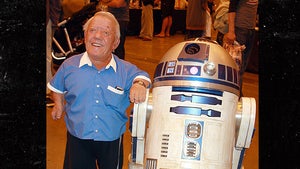 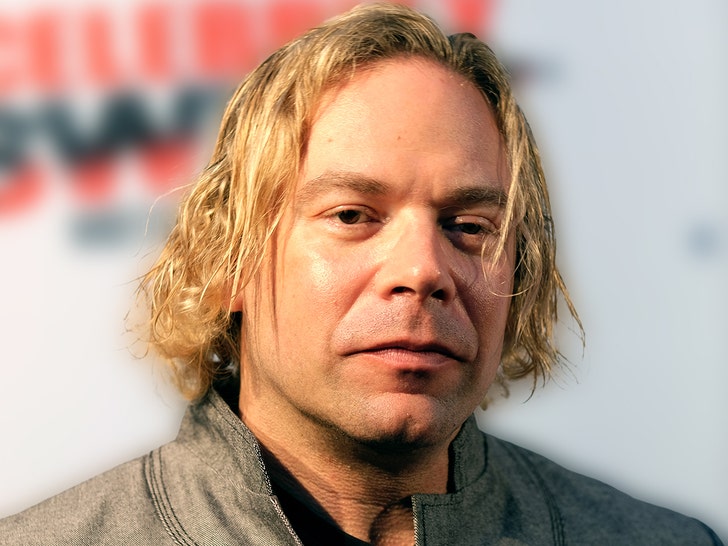