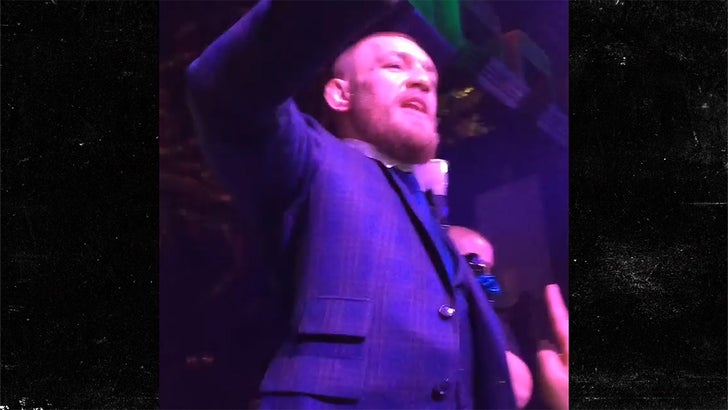 Conor McGregor celebrated his win against Nate Diaz in what UFC aficionados are calling a fight for the ages.

The fight went back and forth all 5 rounds, but Conor eked out the win. 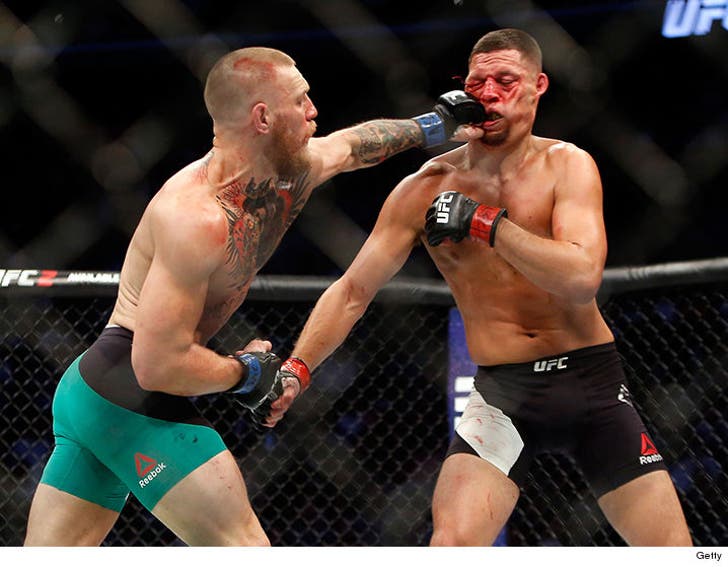 Niall Horan from One Direction -- a fellow Irishman who predicted Conor would win by submission in the 3rd -- showed up for the bash with his GF. Conor's girlfriend, Dee Devlin, was also front and center. 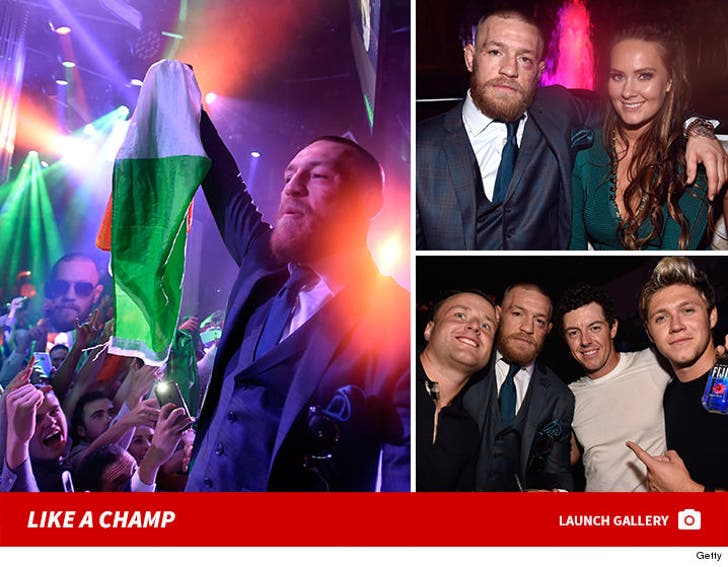 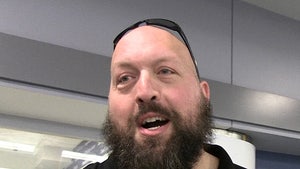 Big Show -- I Still Love Conor McGregor ... Even Though He Trashed WWE (VIDEO) 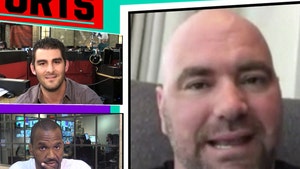 Dana White -- McGregor Will Be Punished For Bottle War ... Lawsuit On the Way (VIDEO)