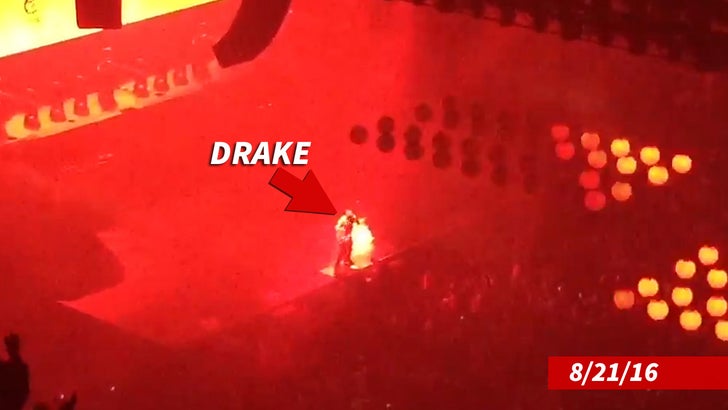 Drake walked right into Meek Mill's house and took a big ole metaphorical dump on his living room floor by not only performing "Back to Back" ... but adding a new, personal shot.

Drake performed Sunday night in Philly -- Meek's hometown -- and refused to take his foot off Meek's throat. Seriously, we thought at this point this beef was well done ... but Drizzy went HAM.

Check out his message to Meek at the end of the diss anthem -- he made sure the crowd knew it wasn't about Philly, in general ... and only about Nicki's BF.

Everyone shoulda seen this coming after Drake's Saturday night gig in D.C. ... where he flat out called his nemesis a p****.

Who's not letting it go now? 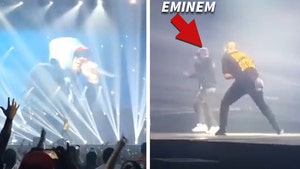 Drake -- Shares Stage with Eminem ... No Dissing, All Love (VIDEOS) 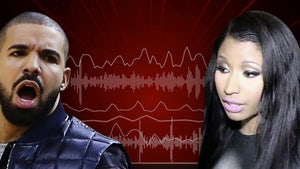 Drake -- I Don't Talk to Nicki Minaj Anymore ... Thanks to Meek Mill (VIDEO) 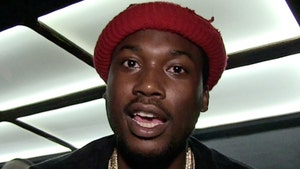 Meek Mill -- Drake's 'Ghostwriter' Is Lying ... I Never Touched Him