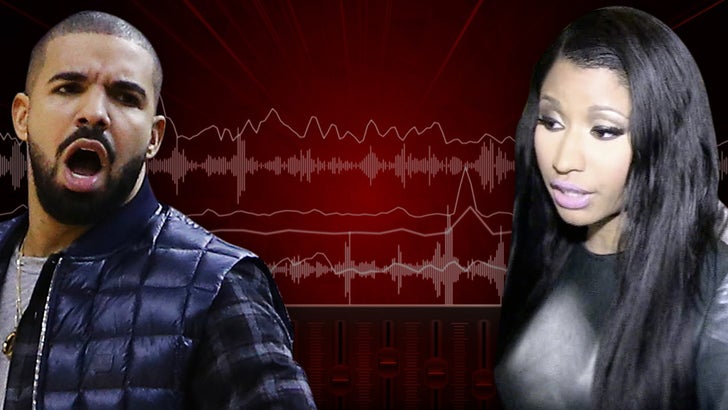 Drake won't deny his relationship with Nicki Minaj was broken by his war with her bf Meek Mill.

In an interview with Beats 1 Radio, Drizzy confirmed he and Nicki don't talk at all, but he's not pissed about it. In fact, it sounds like he respects the way she dealt with her Young Money label mate -- even as Drake and Meek were exchanging diss tracks.

Drizzy also weighs in on Lil Wayne and Birdman's beef. Check it out ... he's trying to keep it positive, but you can tell major damage has been done. 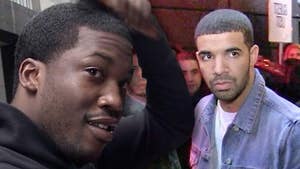