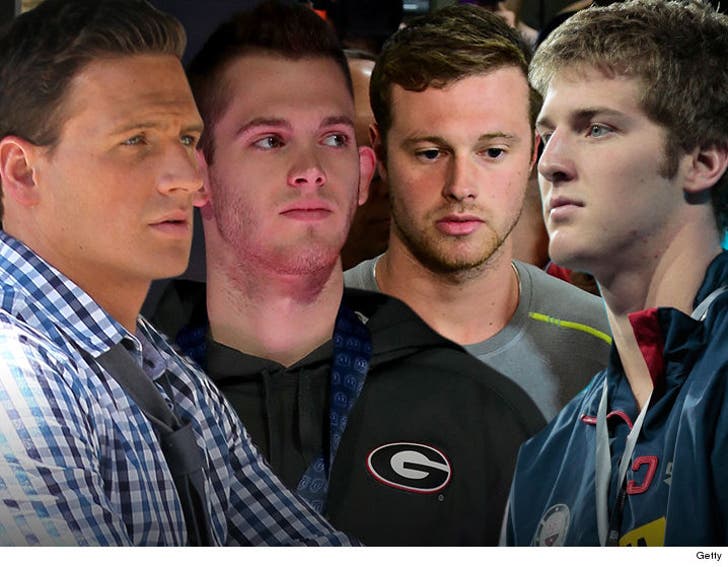 Ryan Lochte is going to get punished by the USOC ... but sources connected with the 4 swimmers don't think it's fair for the organization to annihilate them to appease those who are out for blood.

Lochte's lawyer, Jeff Ostrow, tells TMZ he has faith in the USOC and that the organization will punish Lochte in a manner that matches his conduct during the drunken Brazilian escapade. Ostrow would not say more.

Michael Phelps' punishment for his 2 DUIs is unquestionably relevant. The reality is ... but for the grace of God, Phelps could have killed an innocent person while driving drunk. After his second DUI in 2014, the USOC imposed a 6-month suspension.

The org. did not strip Phelps of his medals or keep him from competing in the 2016 Olympics.

As for Lochte and crew, they were drunk as well, but none got behind the wheel. Our sources say worst-case scenario ... Lochte damaged a sign outside a gas station bathroom and peed on the grass.

As for the "lies" -- our sources are adamant ... he and the other swimmers were taken out of a cab at gunpoint and ordered to turn over hundreds of dollars ... classic robbery. The sources acknowledge the swimmers were deceptive by implying they were pulled over in a moving cab.

Bottom line ... sources connected with the 4 swimmers say a 6-month suspension would be harsh given Phelps' punishment, but could still be justified. Anything more, they say, is just vengeance to appease the media and the public.

Lochte should be suspended for ... 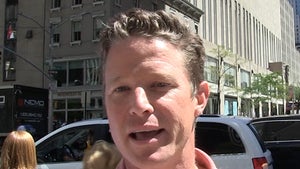