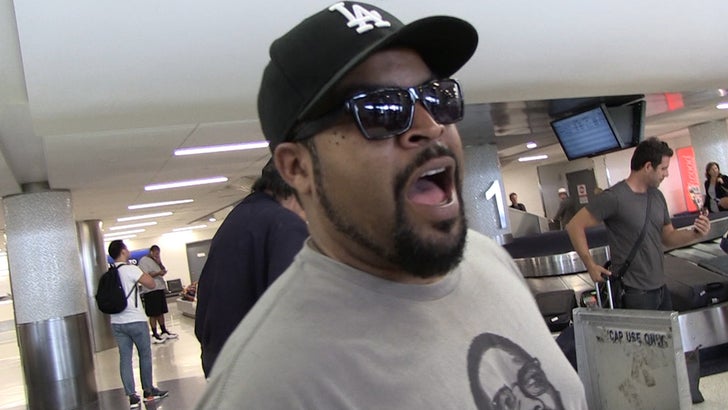 Ice Cube is pissed off about the video clip making it seem like he's backing Donald Trump for President, but what's more shocking is ... he's letting the Donald off the hook.

Check out this video of Cube at LAX -- he's definitely not happy his old Bloomberg Politics interview resurfaced Saturday on a pro-Trump Twitter account. He shoots down the out-of-context clip as a lame attempt to jack his endorsement.

Cube made it 100% clear with a tweet, but he also told our photog his fans wouldn't be fooled ... for one HUGE and obvious reason. 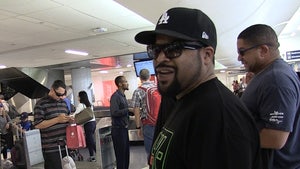 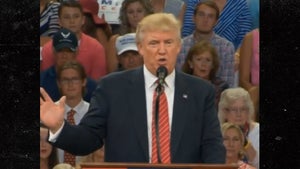