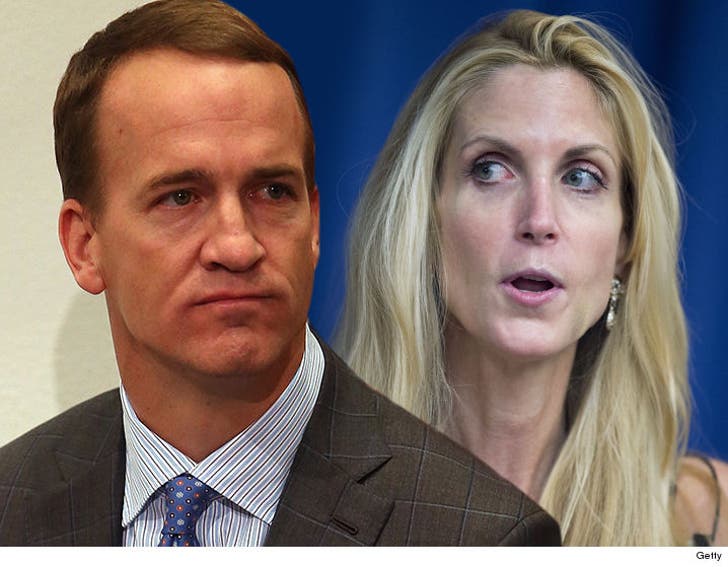 Peyton Manning took aim at Ann Coulter at the Comedy Central Roast of Rob Lowe this weekend -- comparing her to a horse ... right to her face.

The NFL legend was a roaster at the event -- which taped over the weekend -- and joined just about every other celebrity in taking shots at the political commentator.

"I’m not the only athlete up here," Manning said ... "As you know, earlier this year, Ann Coulter won the Kentucky Derby."

"Peyton Manning is a two-time Super Bowl champion and a Hall of Famer but it didn't give him a big head," Lowe said ... "That came from years of inbreeding."

Caught @AnnCoulter + Peyton Manning sharing a ride to what turned out to be The Ann Coulter Roast featuring Rob Lowe pic.twitter.com/P5fEvi9U3U 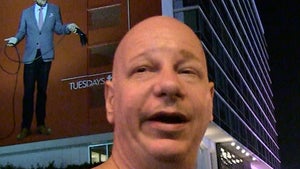 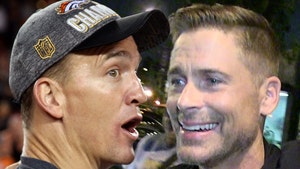