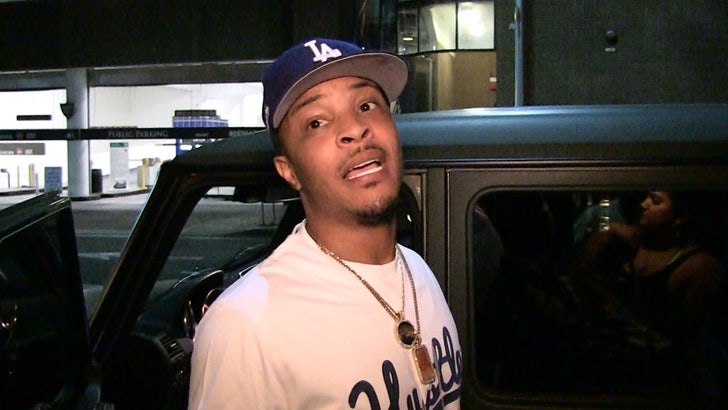 Rudy Giuliani needs to quit playing music critic, and start worrying more about the black families he's destroyed ... according to T.I. ... who's laughing off Giuliani's attack on Beyonce.

T.I. was in Bev Hills Monday night when he went off about Giuliani ripping Bey's VMA performance, which addressed police violence against the black community.

The ex-mayor says he's saved way more black lives than any hip-hop artist -- but T.I. has a different point of view on Giuliani's track record. As Tip put it ... "Tomato, tomahto." 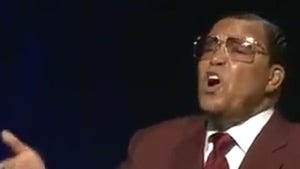