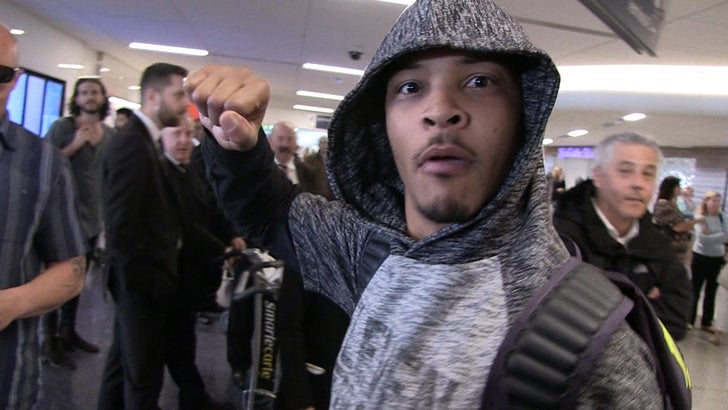 Beyonce's show of black power at the Super Bowl has T.I. fired up, and he thinks you should be too ... if you're a red-blooded American, that is.

We asked T.I. what he thought about the backlash against Bey -- some people saw her halftime show and song, "Formation," as an attack on police. He says those people, including Rudy Giuliani, totally missed the point.

As for planned protests of Beyonce, he says they will "lose in the end." And then he got real patriotic about the whole thing.

Check out the clip. Agree or disagree ... T.I. will make you think. 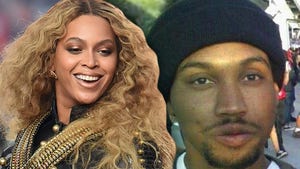