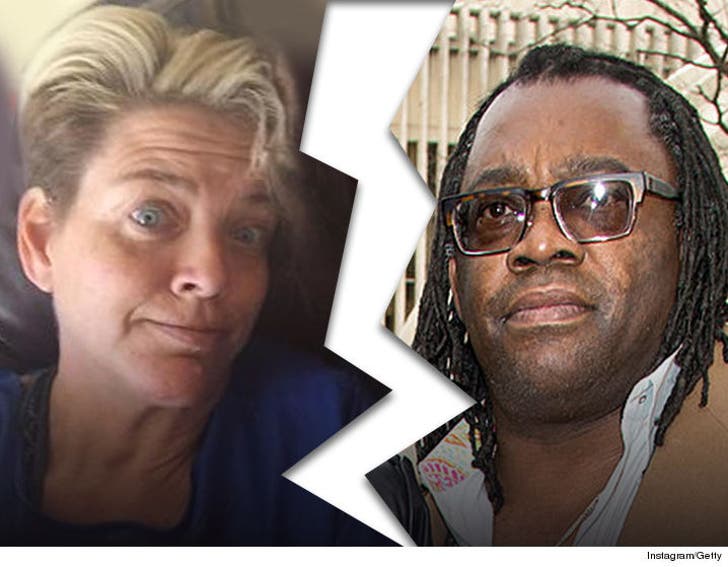 Zendaya Coleman's parents are splitting up after 8 years of marriage, and while it appears to be amicable ... Zendaya could be smack in the middle of settlement negotiations.

Zendaya is their only child together, and because she's 19 ... child support won't be an issue.

Here's what could be an issue -- Kazembe is her manager, and since that management contract was made during the marriage ... any money earned from that deal would be community property.

According to the docs, Claire's not looking for spousal support, nor does she want the court to award him any ... so, it's likely they've worked out a settlement. 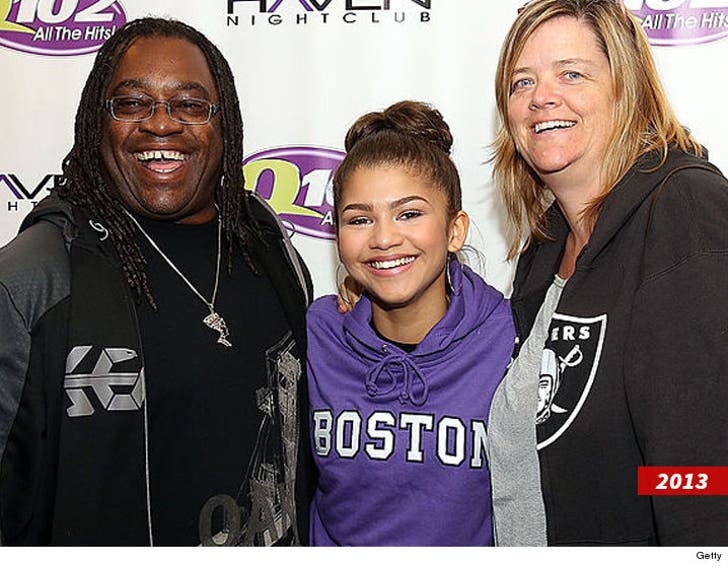 Mom or Dad is usually with Zendaya when we see her out -- even when she's out on a date ... like earlier this year with Odell Beckham Jr. 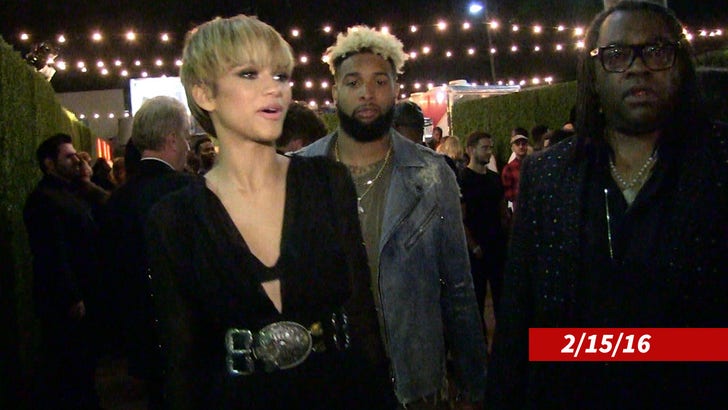 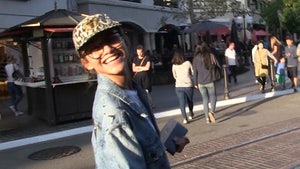 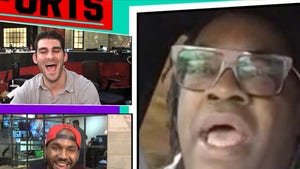