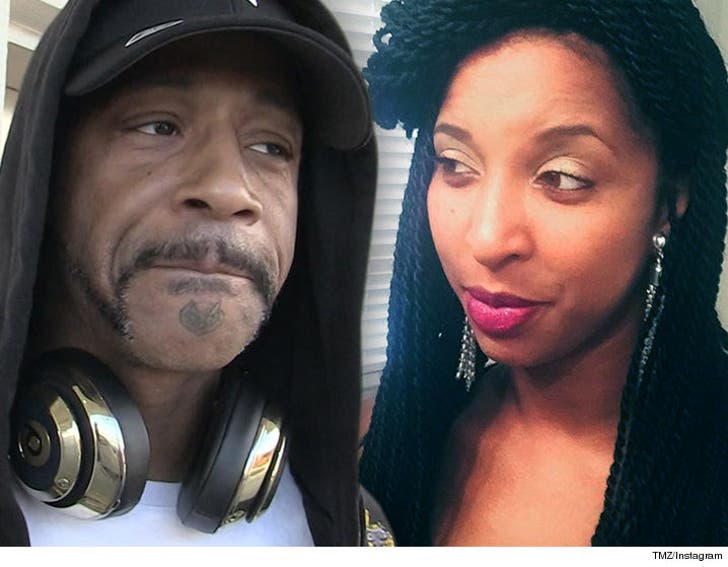 Katt Williams laid a vicious "gang-style" attack on a fellow comedian and kidnapped her when she tried to escape ... so she claims in a new lawsuit.

Ashima Franklin says Katt's abuse started with a hit to her face in 2012, and he crossed the line again with a 2 day terror campaign this year while they were touring together.

According to the suit, obtained by TMZ, Katt bragged about having "million dollar bitches" ... then turned his rage on Ashima, saying ... "Why am I sitting here with this hillbilly, Alabama, backwoods ass three dollar p**** bitch?"

The next day, Ashima says Katt and 2 women attacked her -- leaving her with a swollen face and injuries to her chest, arms and legs -- and Katt blocked her from leaving.

She adds there was another incident where Katt threw piping hot food at her face, and asked why she thought she even had the right to eat.

Ashima's suing for at least $3 million. We reached out to Katt, so far no word back. 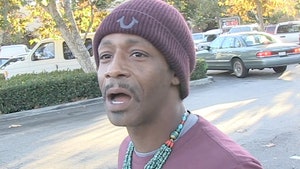 Katt Williams -- He Wouldn't Hit a Brain Surgery Patient, Would He?