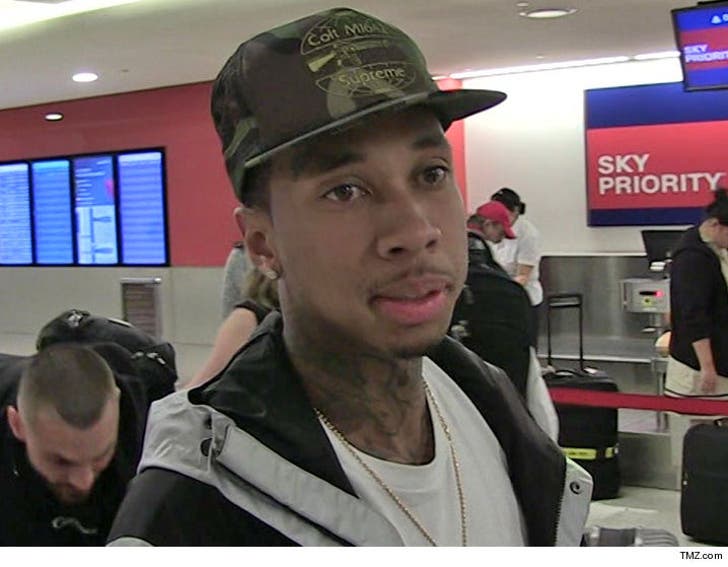 Tyga got his Ferrari back -- the one that was repo'd a week ago -- but that's the only thing we can tell you for sure in a story that even Harvard Law professor Alan Dershowitz couldn't follow.

Sources connected to Tyga have told us a bizarre, convoluted story that led to the return of the red sports car. You'll never understand it, but don't feel bad .... we don't either.

Here are the broad strokes: Some dude leased the Ferrari, but the car is so rare, he could only do it if he bought another car from the dealership that wouldn't be available for six months. The guy struck a deal with Tyga, who agreed to take the Ferrari and make the lease payments until the other car became available, and then he'd return it. 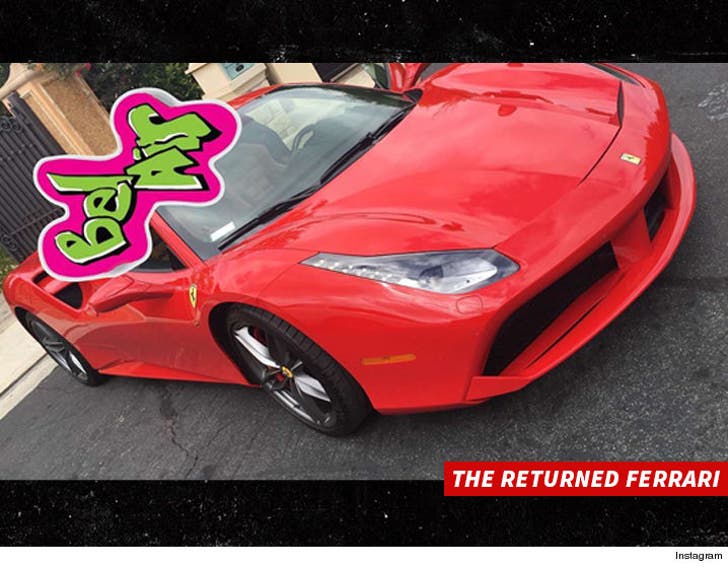 The Ferrari dealership put heat on the guy who signed the lease, who then demanded the down payment from Tyga. Tyga supposedly then paid the down payment to the middle man, but the money never got to the dealership. The guy who leased the car got pissed off and followed Tyga and Kylie to a Bentley dealership, where he took the law into his own hands and repo'd the car in the lot.

We're told Tyga's lawyer threatened the guy who took the car back with legal action, so that guy gave the car back to Tyga to drive for a few months. 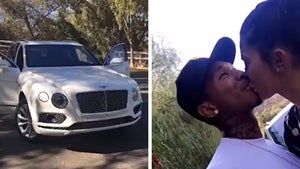