President Obama just gave a ringing endorsement to Colin Kaepernick's National Anthem protest ... not only saying it's his Constitutional right but that he did something good by refusing to stand.

Obama's in China and says he didn't follow the QB's protest that closely, but then tentatively went on to say, "I think he cares about some real legitimate issues that have to be talked about."

The Prez fumbled as he began explaining how it's probably hard for people in the military to stomach what Kaepernick did, but then he dropped the thought and went on to praise the 49er. 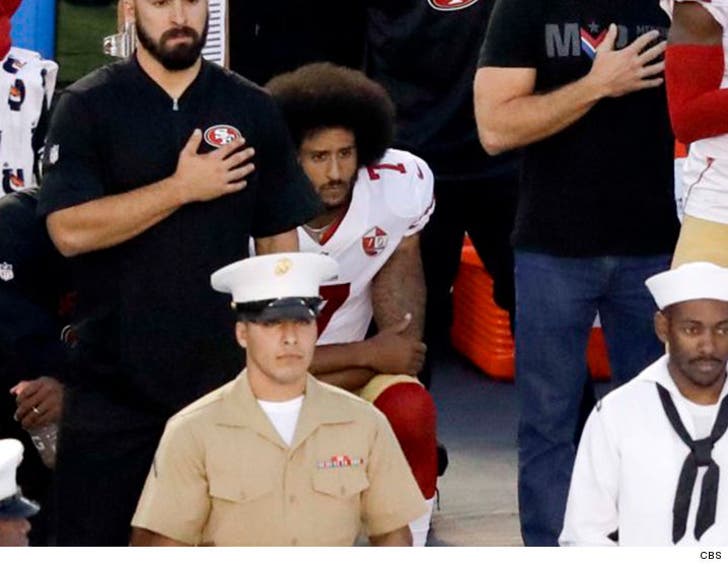 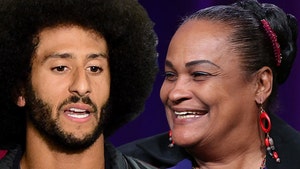