Brock Turner is fuzzy on the details of the girl he sexually assaulted ... according to the form he had to fill out about his crime.

Brock completed the questionnaire as part of his sex offender registration process -- which he did Tuesday -- and as you can see ... he doesn't remember much when he comes to describing his victim.

He does recall she had black hair, but simply lists her race as "American." Check out the form for yourself -- it's bare, but revealing.

Also, the Greene County Sheriff is sending notification to Turner's neighbors which details the sexual assault. 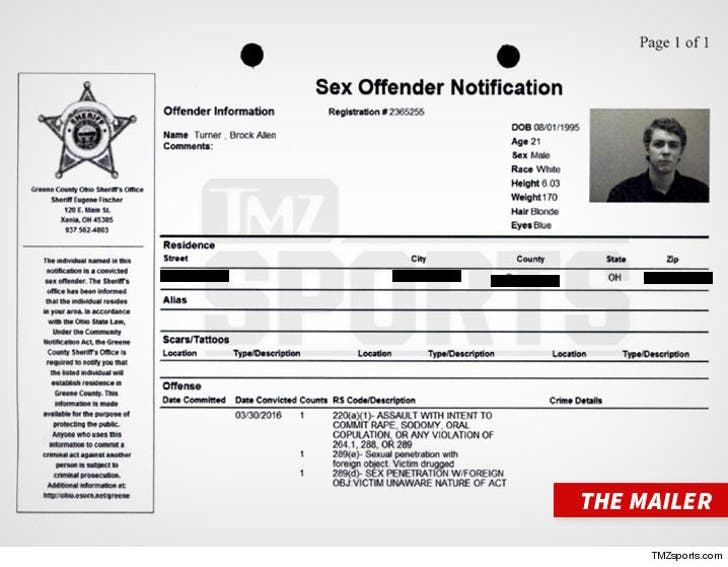 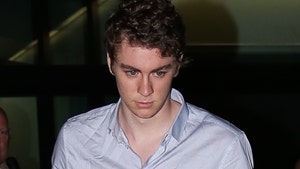 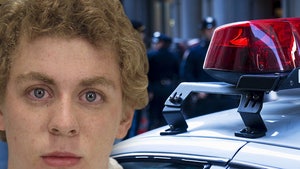