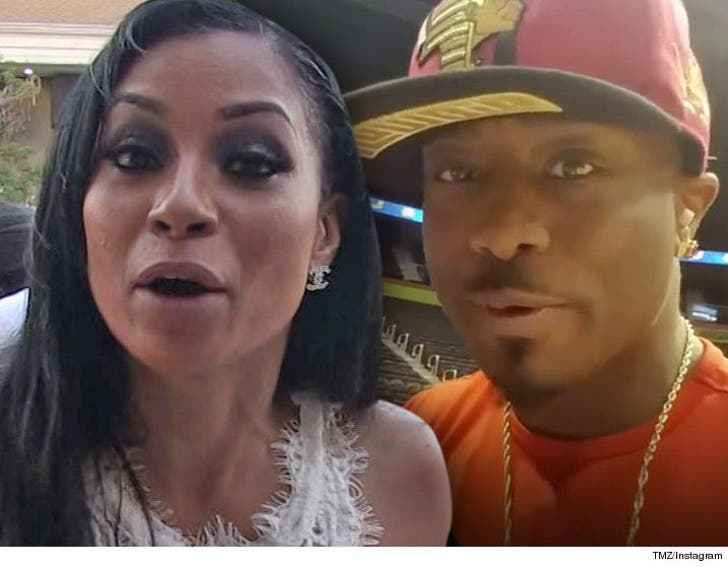 The guy Karlie Redd claimed got all pervy by trying to take pic of her is now firing back ... with a defamation lawsuit.

Christopher Powe -- aka Pharaoh -- says Karlie dragged his name through the mud by making the false claims -- both to TMZ and on social media -- alleging he attacked her, tried raping her and taking her picture while she was asleep.

Powe says he and Karlie were seeing each other this summer until he pulled the plug, and she threatened to sic her goons on him. He says she was just a woman scorned who then made up lies.

Chris says Karlie went on an unrelenting campaign bad-mouthing him ... costing him tons of dough for a crisis PR guy. He's suing for more than a mil, and also wants a retraction and an apology.

We reached out to Karlie for comment ... so far no word back.