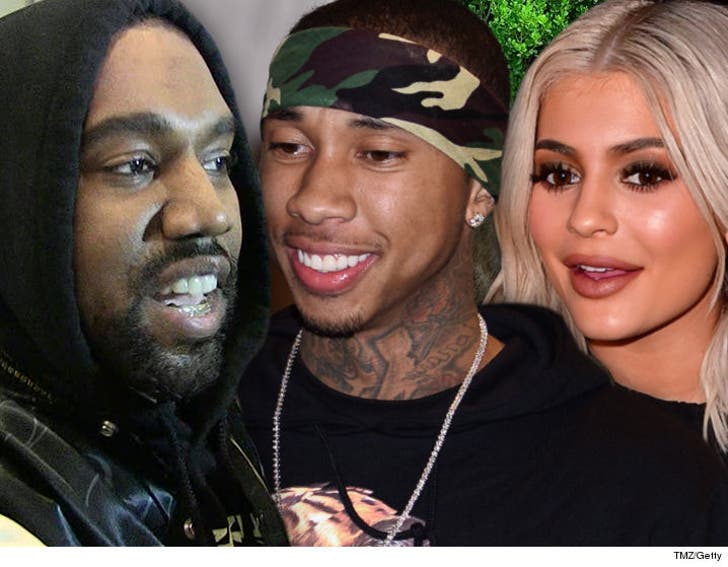 Tyga's gotta get his crap together -- not just for Kylie Jenner -- but for his new boss, Kanye West.

'Ye announced Wednesday night in NYC, he signed Tyga to his G.O.O.D. Music label ... and then brought him out onstage to perform with new label mate, Desiigner.

He'd been with Young Money/Cash Money since 2007, but things went south a couple years ago when he accused the label of holding him hostage.

As we've reported, the Kardashians ain't happy about Tyga's trail of financial problems -- from houses to cars to business deals -- because they feel it's embarrassing to Kylie and the whole fam.

So, is Kanye throwing his sis-in-law's bf a lifeline ... a la Kris Jenner managing her daughters?

One thing's for sure, Tyga's now secure in the fold. 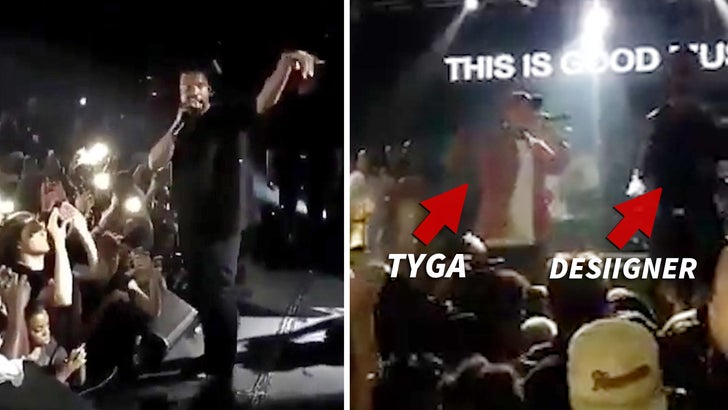 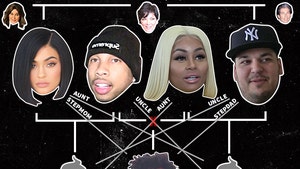