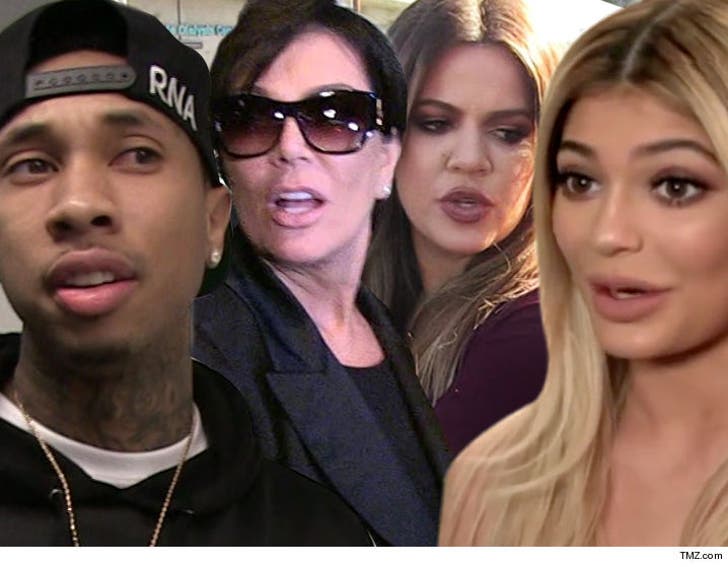 Members of the Kardashian family were blowing up Tyga's phone Tuesday after a judge issued a warrant for his arrest.

Sources familiar with the situation tell TMZ, several family members got Tyga on the horn and railed on him for being super irresponsible and missing a court hearing. They told him it would be a disaster if he was driving with Kylie and got pulled over by cops and then arrested.

The Kardashians don't want this kind of street cred because they think it messes with the heart of their brand.

As for why Tyga was a no-show, we're told he's in Turks and Caicos, celebrating Kylie's 19th birthday ... which is Wednesday. We're told he's already hired a lawyer to clean up the mess.

As we reported, Tyga is on the hook for $480k after his Malibu landlord got a judgment for back rent and damage. The court hearing Tuesday was so the landlord's lawyer could grill Tyga to find out where he was keeping his money. 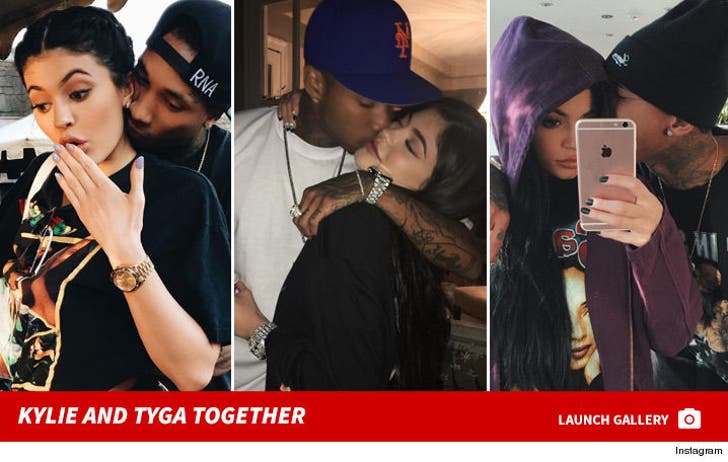 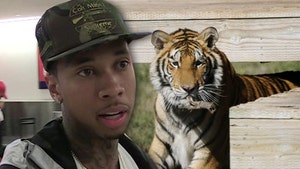