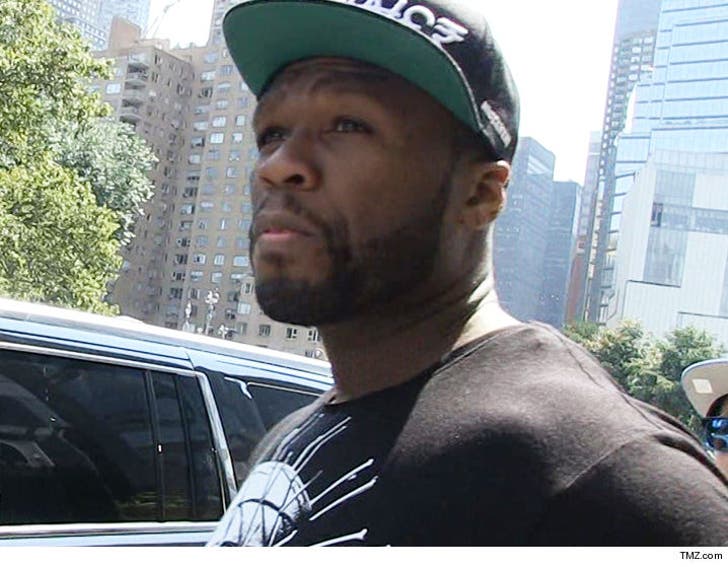 50 Cent's new superhero series might be dead before it even takes flight -- Starz is being threatened with a lawsuit if they don't shut down the production.

JourStarr Publications fired off a legal letter, obtained by TMZ, saying the premise of Fiddy's upcoming show "Tomorrow, Today" is a rip-off of the book, "Othello Greene: The Story Begins."

50 Cent and premium cable channel Starz announced last month they were doing the show -- about a veteran who becomes an evil prison doctor's experiment -- and said it was based on a screenplay 50 wrote. The book's publisher says that's BS, and Anthony Baltimore is actually the author.

The publisher says it's giving Starz 10 days to back down or else ... it can expect a super-lawyer battle.

8:30 AM PT -- 50 Cent's attorney tells us there's no connection whatsoever between "Tomorrow, Today" and 'Othello Greene' ... adding, "Mr. Jackson has neither met the author, heard of nor read this book."

It's worth noting, the book is about an elite special ops soldier battling a terrorist out for world domination. 50's attorney says the publisher's threat is merely a publicity stunt. 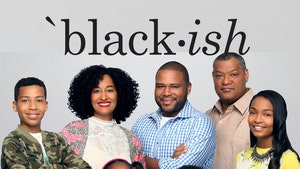